The deceased family members consists of two housewives and five children. The husband is reported to have developed a mental disorder, as a result of their demise. 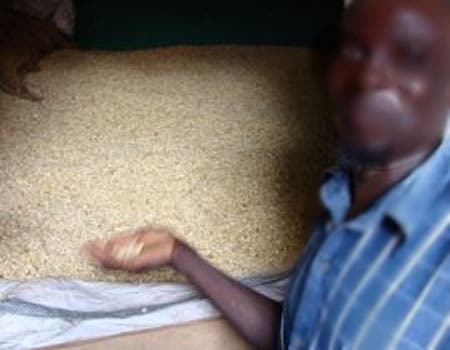 According to an eye witness, the family members died on Tuesday night after consuming a meal prepared with corn (Tuwon Masala) by one of the housewives.

He also revealed that they developed stomach pains after consuming the food.

The doctor on duty confirmed that the deceased died of food poisoning.

It was gathered that the husband who was not home when his family ate the meal has developed a mental disorder and can neither speak nor eat.