Home Sport Cristiano Ronaldo Staying at Juventus ‘for sure 1000%’

Cristiano Ronaldo has pledged his long term future to the old lady as he said he will be staying at Juventus “1000%” after the club won an eighth consecutive Serie A title with victory over Fiorentina.

Massimiliano Allegri’s side, who failed at the first attempt with a 2-1 loss at SPAL last week, fell behind after a Nikola Milenkovic opener. 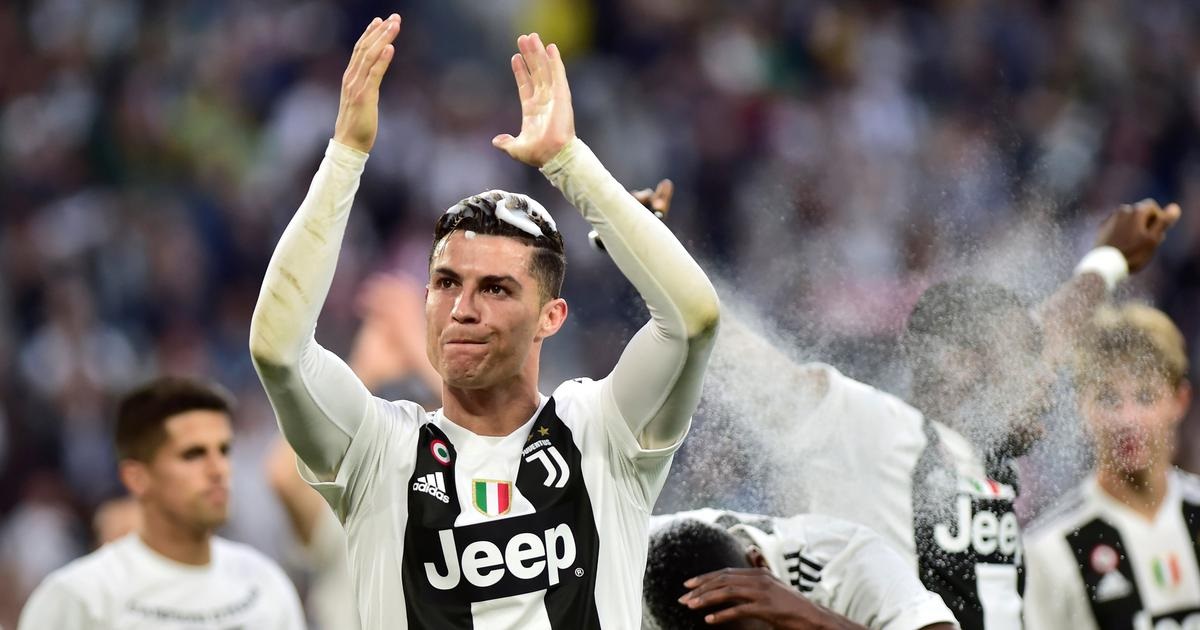 Alex Sandro equalised with a brilliant flicked header in the 37th minute.

Victory was sealed after the break when German Pezzella diverted Ronaldo’s cross into his own net. 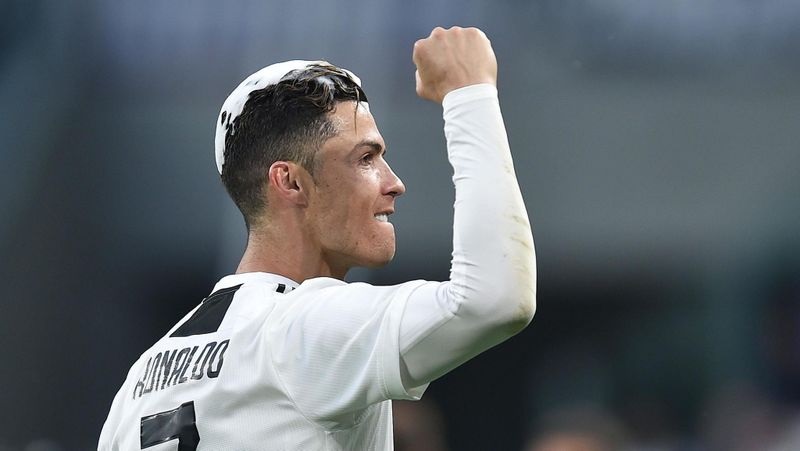 “I’m really happy that I have won the Italian title in my first season,” said Ronaldo.

“Of course, it did not go well in the Champions League, but there is next year.”