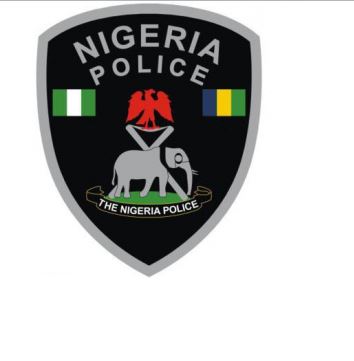 Homicide detectives at the State Criminal Investigations Department (SCID), Panti, Yaba, Lagos State, have arrested a suspected cult member, who murdered his girlfriend and dumped her corpse in a well at the Igando area of the Lagos State.

The suspect, Yemi, 27, was said to have beaten his girlfriend to death after accusing her of dating a rival cult member in the community.

The incident, which happened on December 30, was said to have shocked and angered residents. The body of the lady was discovered when a neighbour went to the well to fetch water.

He raised the alarm, attracting attention of other tenants. An eye witness, who didn’t want his name
mentioned, said:

“The suspect, after committing the crime, went into his apartment and started hurriedly to pack his belongings.

He wanted to escape. He was caught by residents and handed over to Igando Police Station.”

The remains of the lady was later removed from the well by the officials of the State Fire Fighters and deposited at Igando General Hospital Mortuary.

The Lagos State Police Public Relations Officer (PPRO), Dolapo Badmos, who confirmed the incident, said the suspect had been arrested and transferred to SCID for further investigations of the matter.