This jam was released in the month of March and it became a trend on the street instantly because if its catchy lyrics ‘Waka Jeje, Waka like this, Waka like that’. 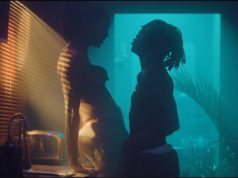 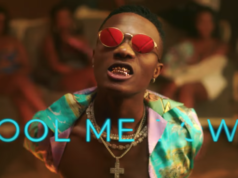 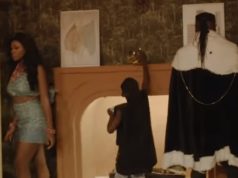 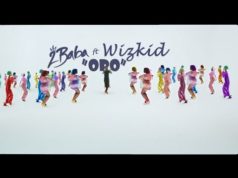 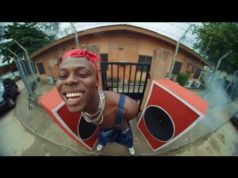 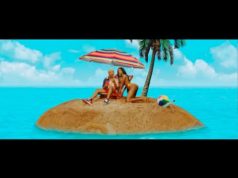 UK-born lady narrates how she strategically positioned herself to be Former President Olusegun Obasanjo’s...