Home Entertainment News Don’t answer any police officer who is not wearing his uniform –...

Police Spokesperson, Frank Mba in an Instalive chat with singer Naira Marley, has insisted that they are serious about the ban on some activities of SARS.

The police spokesperson who noted that every reform that has been rolled out in the wake of the outcry against the police unit will be strictly adhered to, added that every erring police officer will be dealt with.

Frank Mba affirmed that it is not a criminal act for youths to have tattoos, dreadlocks and dress any way they want.

He further advised Nigerians to record erring officers as long as they are safe and also avoid giving attention to police officers who are not wearing their uniform.

He also reiterated that it is illegal for SARS operatives or other police officers to go through the mobile phones or properties of citizens. 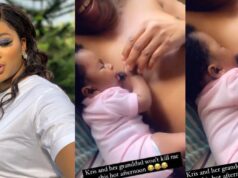 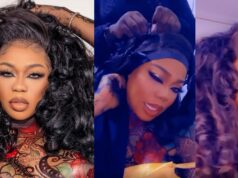 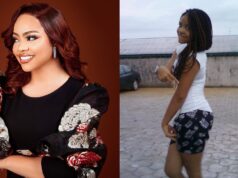 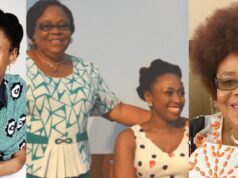 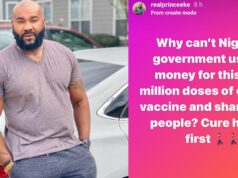 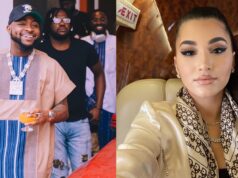 ‘It’s Not Considered Polite To Borrow Money From A Lady’ – British Man Cautions...

Man undergoes N6.6m plastic surgery transformation after he was denied a job because of...

Nigerian government should use the money for Covid-19 vaccine to cure...