Big Brother Naija second runner up, Nengi has hinted that she would no longer be tolerating questions about her relationship with her love interest, Ozo. 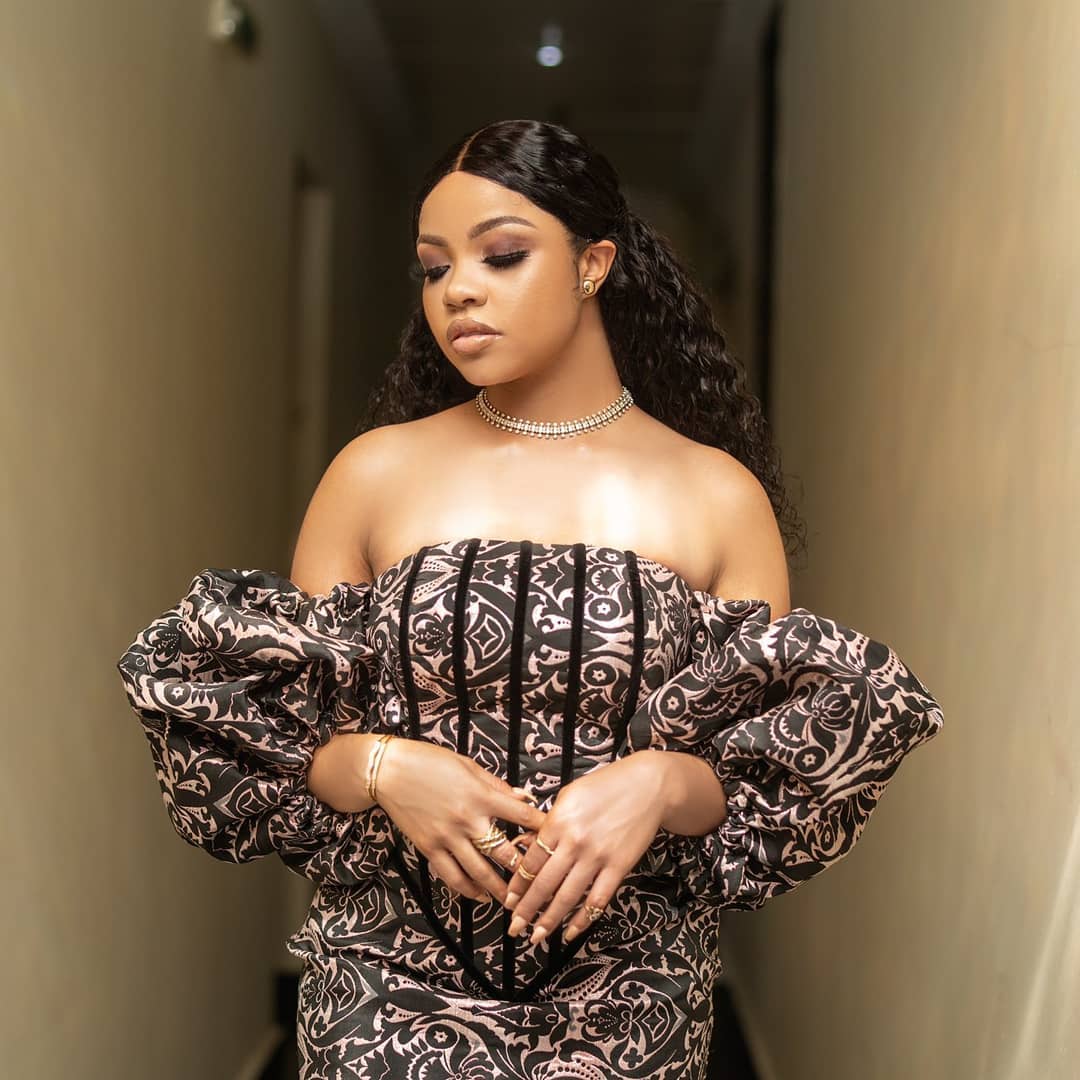 According to her, their relationship should be between them and it’s nobody’s business. 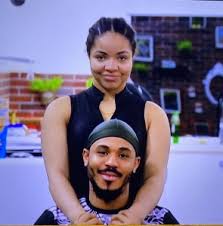 The beauty queen speaking at a recent event stated that what they share is strictly between the both of them and from henceforth wont be answering any further questions about their relationship.

“My relationship with Ozo is between the both of us and we know what we share. I don’t see the need to explain to anybody. I don’t expect anybody else to know”.

Similarly, lover boy Ozo recently reaffirmed his feelings for his love interest, Nengi, and how he has no plans to distance himself from her.

According to him, he and Nengi would always be friends and loyal to each other even till death.

The consultant stated that Nengi is very close to his heart, describing her as one of the most lovable and loyal person he has ever met in his life.