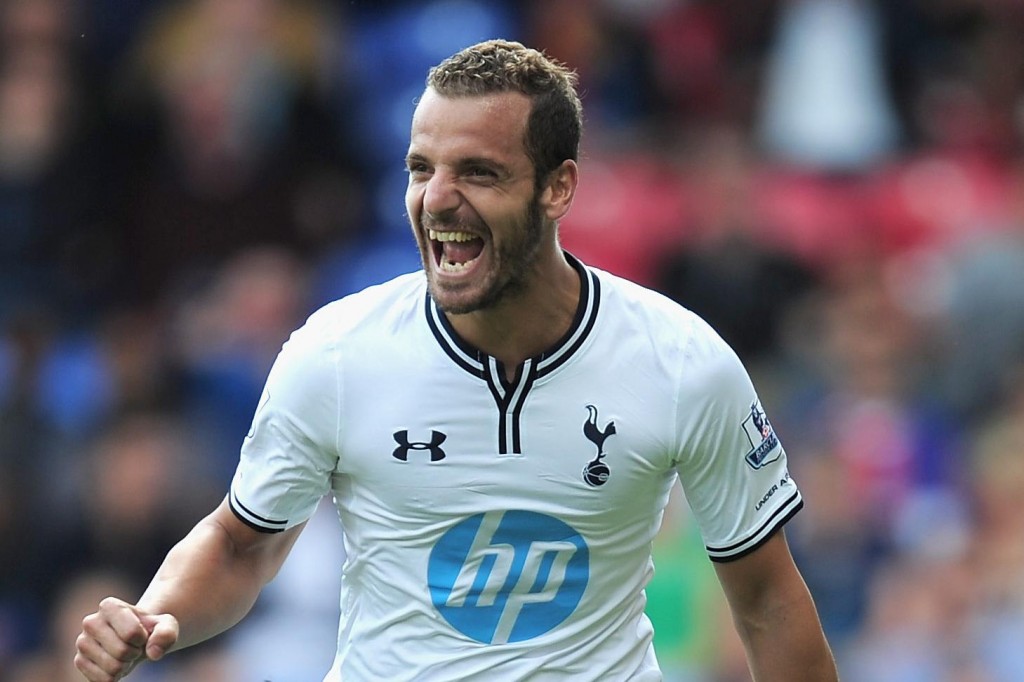 Reports has claim that Borussia Dortmund and Sevilla are interested in signing Tottenham and Spanish striker Soldado.

Soldado, 30, is reportedly free to leave White Hart Lane after failing to impress during the two seasons he has been there.

He is valued at around £11million

The Spaniard arrived from Valencia for £26m in 2013 but has scored just seven times in the Premier League.

As for Aubameyang, the 26-year-old has a reported transfer value of £30m and Arsenal have been heavily linked with the striker.
Loading...