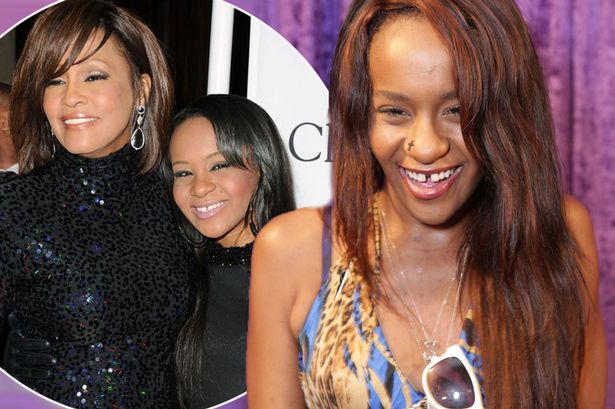 It’s been a long time coming, she was truly a fighter to have come this far. Only daughter of Late Music Legend, Whitney Houston, Bobbi Kristina, who was found unresponsive in a bathtub six months ago, has reportedly passed away.

A statement by her family states that:

“Bobbi Kristina Brown passed away Sunday, July, 26 2015, surrounded by her family,”. “She is finally at peace in the arms of God. We want to again thank everyone for their tremendous amount of love and support during these last few months.”

Her boyfriend and adopted brother, Nick Gordon is said to be investigated by the District Attorney and now that she has died, it is now a a murder investigation.

Bobbi’s mom, Whitney Houston died from a drug overdose in 2012 while sitting in a bathtub at the Beverly Hilton Hotel. Bobbi would be buried next to her mum.

May her soul rest in peace.