Home BBNaija 2018 #BBNaija: Ebuka reacts to claims that Cee-C is his sister-in-law, and Tobi...

Ebuka took to Social media this morning to react to claims making rounds on social media that he might just be related to one of the housemates in the house, Cee-C. 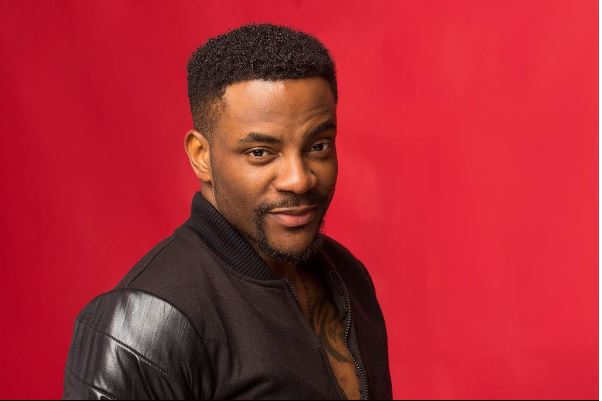 A side-by-side photo of his wife Cynthia and Cee-C have been making rounds, with many saying that Cee-C might just be his sister-in-law, as the resemblance between the both ladies is uncanny.

Ebuka’s wife, Cynthia is by the left, while Cee-c is by the right. 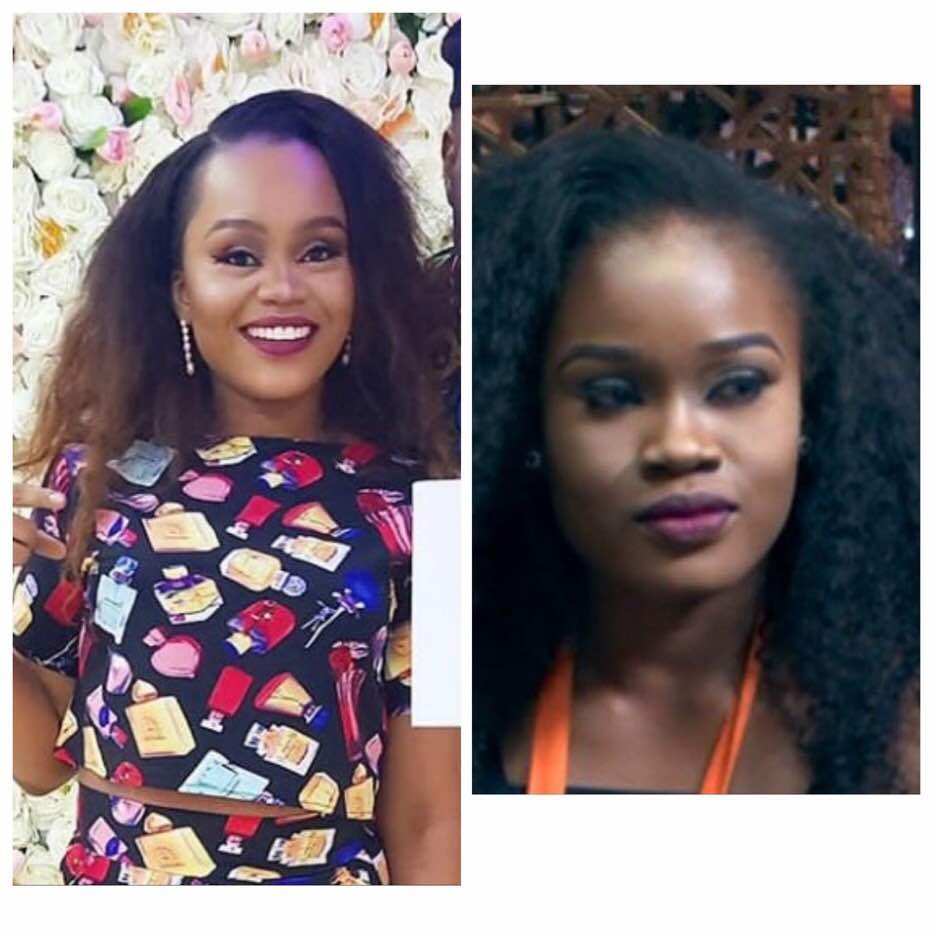 He has now replied these comments, but he did sarcastically of course.

A follower of the show inquired, “Tobi looks so much like you, or is he your brother?”, the he responded, “Yup. He’s my blood brother. Also, don’t forget that CeeC is my sister inlaw too. And Leo is my father. Anything else?”