A ‘Fake Nollywood Star’ identified as Ezekiel Sunday Emmanuel has landed himself in EFCC net following a failed romance scam.

The Economic And Financial Crimes Commission shared details of the crime on their social media page and the Ezekiel was accused of defrauding an American to the tune of $7,000. 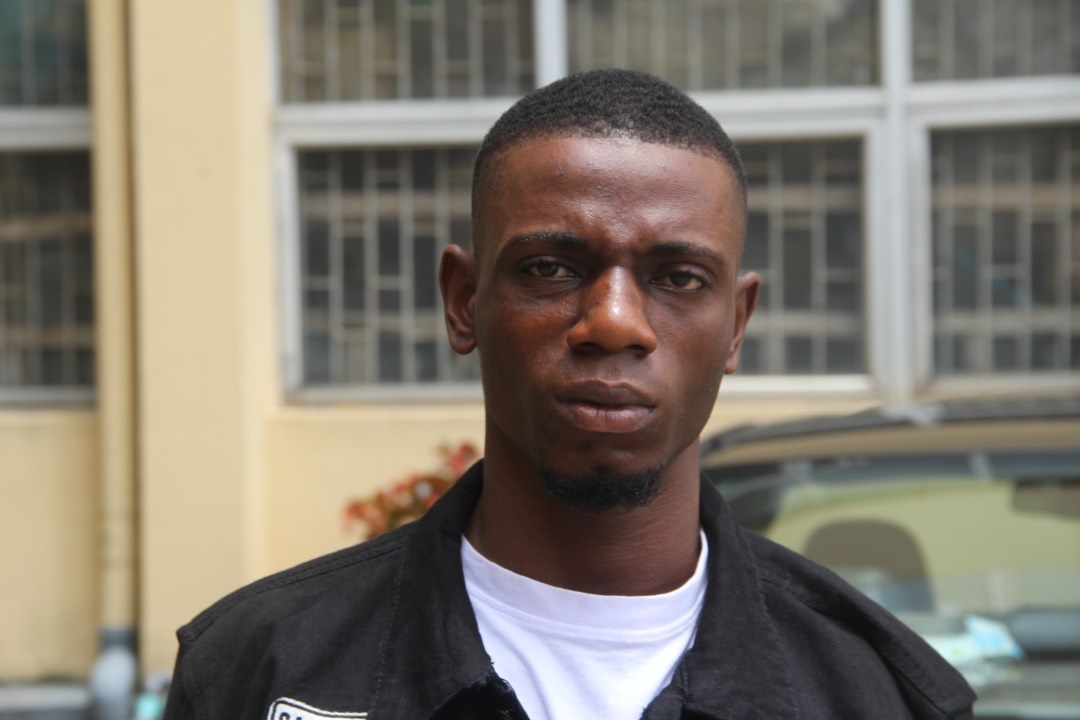 Emmanuel, who presents himself as Frederick Nnaemeka Leonard, a Nollywood actor, was arrested on October 8, 2020 by officers of the Commission following a report by the Chief Security Officer of Federal Airports Authority, FAAN, who caught him while engaging in a heated argument with Meresha on October 6, 2020.‘