According to a statement from the EFCC, Agbabiaka’s arrest was sequel to a apetition jointly penned by the bank’s Regional Security Officer and the Cluster Control and Compliance Manager, in which it was alleged that the suspect suppressed, diverted and stole a total sum of N137,000,000 (One Hundred and Thirty-Seven Million Naira) from personal and corporate accounts of a customer in Ibadan. 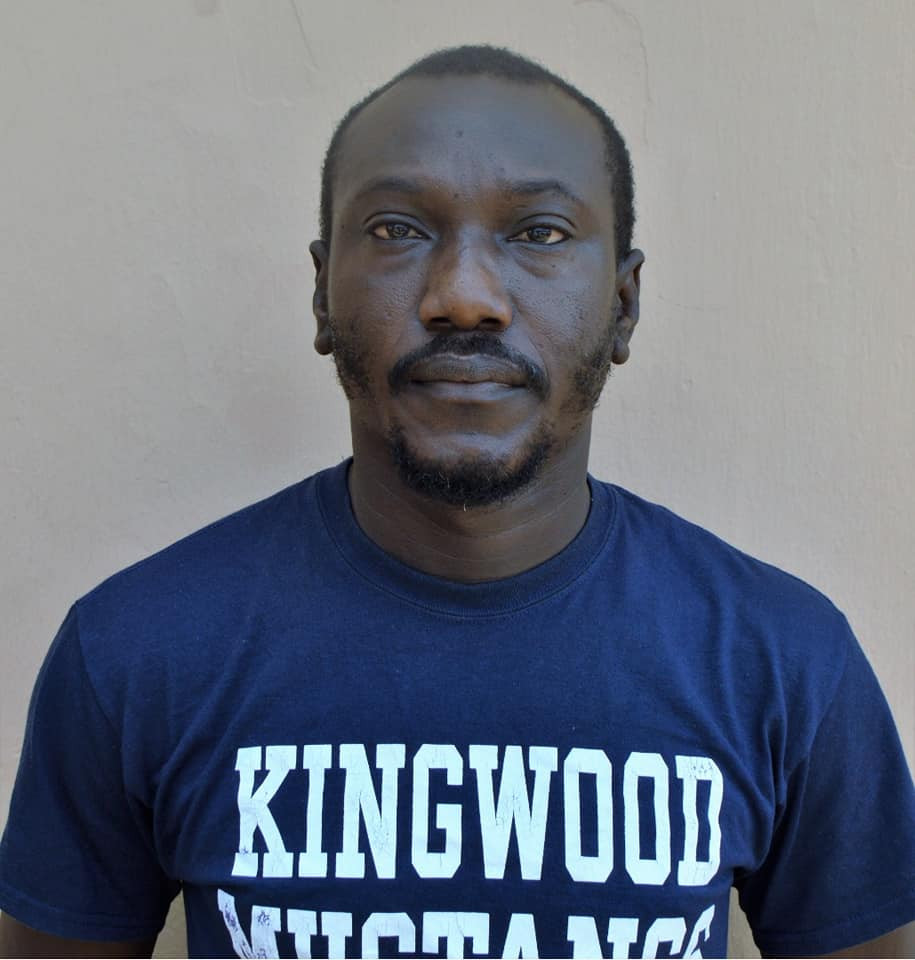 Filed on August 20, 2019, the petition alleged that Agbabiaka committed the offence between January 2017 and July 2019.

The suspect, who was the account officer attached to the customer, was said to be visiting the business premises of the victim weekly to collect cash with the understanding that he would remit same to his accounts domiciled in the bank’s Challenge, Ibadan branch.

But, instead of depositing the money, Agbabiaka was said to have at different times remitted only a portion and on many occasions diverted the whole sum to personal use. 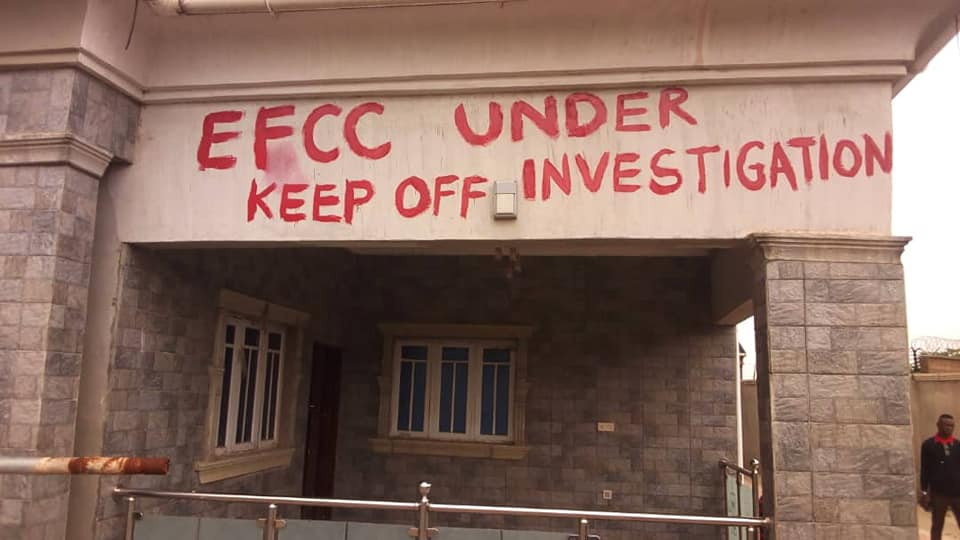 In order to cover his criminal acts, the suspect, according to the petition, would rather issue fictitious bank slips to deceive the customer that he truly deposited the sums.

This continued until the customer reviewed the statement of his account and reconciled same with the cash collection register. It was then they discovered Agbabiaka’s fraudulent deeds, prompting the bank to put up the petition. So far, the EFCC investigators have established a prima facie case of diversion and stealing against the suspect.

Further investigations also revealed that he had used the suppressed sums to build houses, purchase cars, invest in fixed deposits and insurance policies. He also gave part of the loot to people as friendly loans. Some of the items have been recovered and registered as exhibits.

The antigraft agency says he will be charged to court as soon as investigations are concluded. 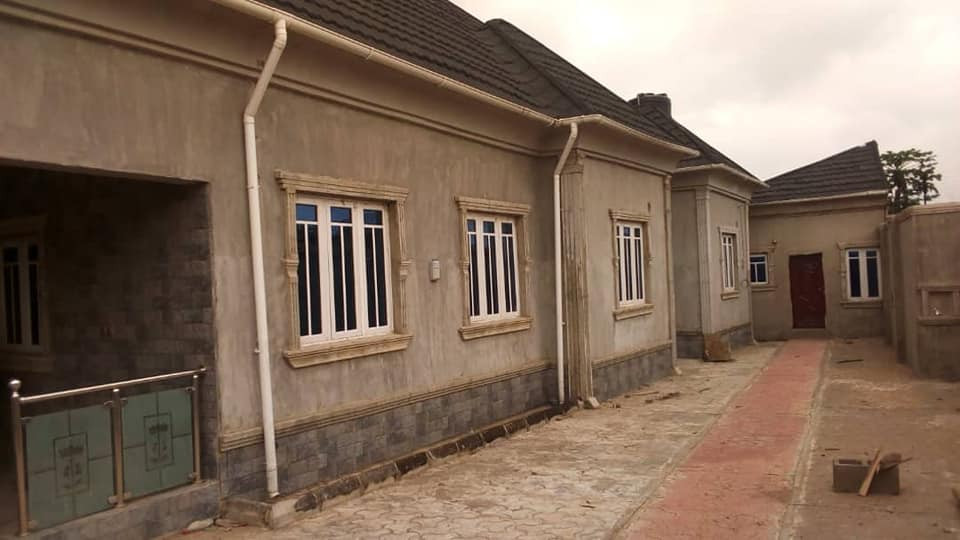 White community kneel before Black community to ask for forgiveness after years of racism...