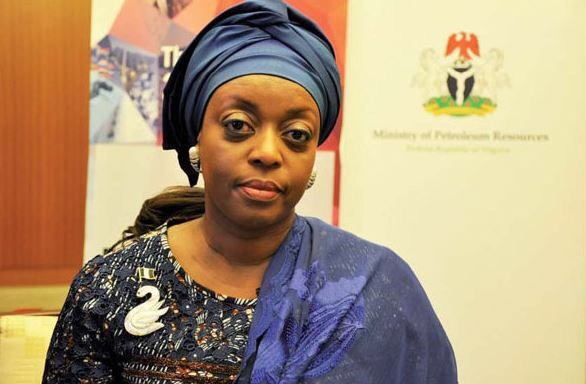 This is just as the EFCC revealed on Friday that it discovered $9.3m and £74,000 belonging to a former Group Managing Director, Nigerian National Petroleum Corporation, Mr. Andrew Yakubu. The money was allegedly kept in a bungalow situated in the slums of Kaduna.

The two discoveries were made as part of investigations into a string of fraudulent activities in the NNPC, which cost the nation over $20bn at a time the oil price stood at about $100 per barrel on the average.

According to impeccable sources within the EFCC, the building allegedly belonging to Diezani was purchased between 2011 and 2012. It is situated in the same estate where Africa’s richest man, Alhaji Aliko Dangote, resides.

Properties on Banana Island are believed to be among the most expensive in Africa with a plot of land selling between $4m (N1.25bn) and $6m (N1.8bn), according to Forbes Magazine.

A source at the EFCC said,

“The aggressive drive by the EFCC to recover all hidden assets of former Minister of Petroleum Resources, Diezani Alison-Madueke, who is under investigation for corruption and money laundering, produced another breakthrough this week with the discovery of a property acquired through shell companies by the former minister at upscale Banana Island in Lagos.
“The property is a 15-storey edifice comprising 18 flats and six penthouses.
“The property was acquired by the former minister between 2011 and 2012 at a total cost of $37.5m from the developers, YF Construction Development and Real Estate.
The property was allegedly acquired in the name of a shell company, Rusimpex Limited under the control of certain Mr. Afamefuna Nwokedi of Stillwaters law firm, in Lagos.”

Last year, the commission seized an $18m mansion in the Asokoro area of Abuja allegedly belonging to the ex-minister.

She has, however, denied all the allegations leveled against her. 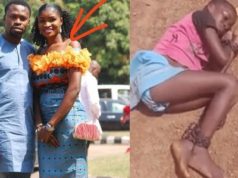 “You can’t ask those who looted food to return their loot” – Reno Omokri...

“You can’t ask those who looted food to return their loot”...