Some youths of Port Harcourt state defied Governor Wike’s directive and stormed the streets on Tuesday October 13, to join the #EndSars protest.

The protesters converged opposite the Port Harcourt Pleasure Park at about 9:00am and began their procession armed with various placards chanting #EndSars.

According to reports, they marched towards the Government House along Azikiwe Road. It should be recalled that the Rivers State Governor had on Tuesday banned all proposed protests by #EndSars campaigners in the state. 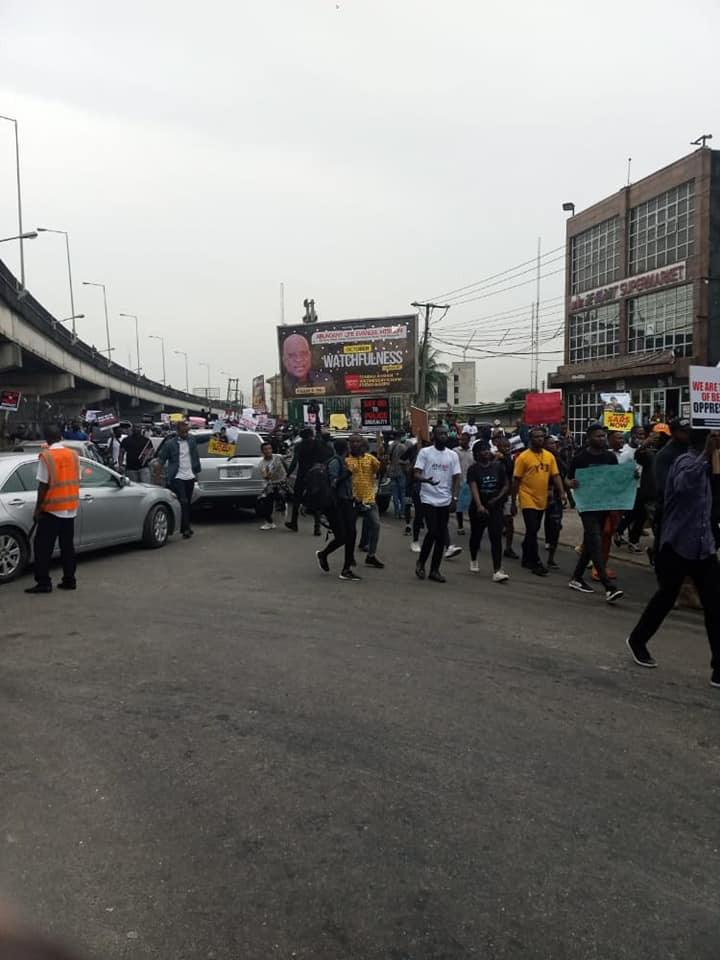 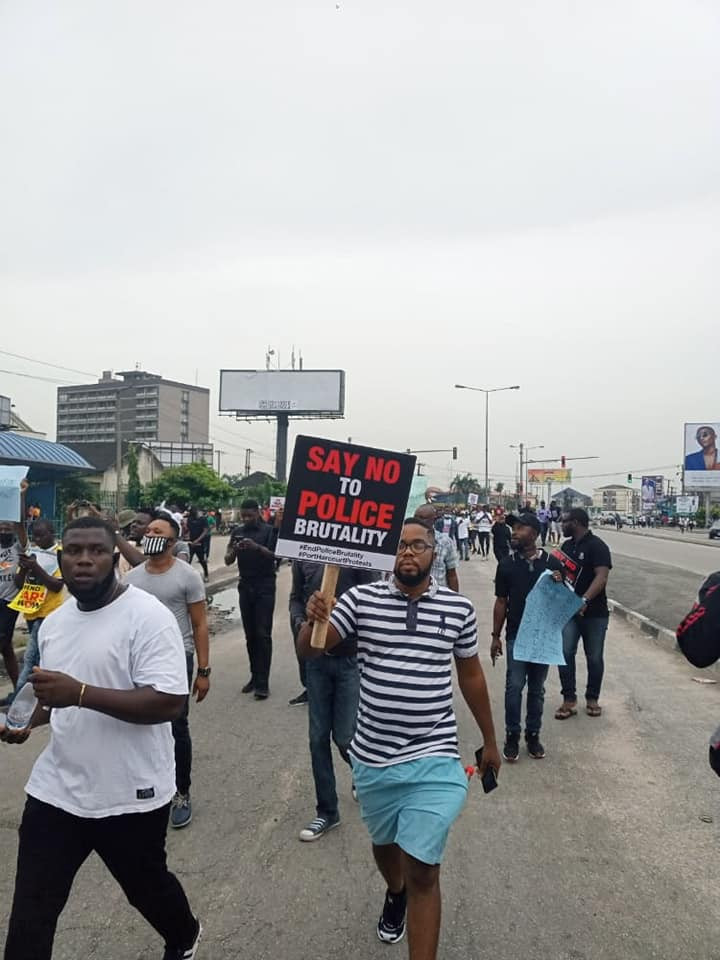 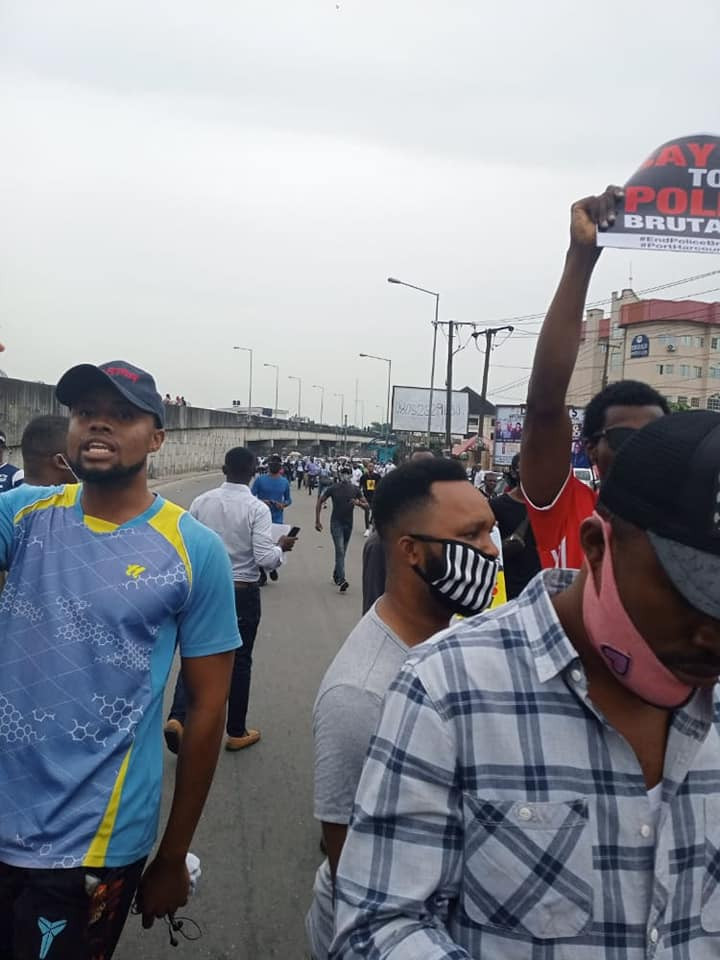 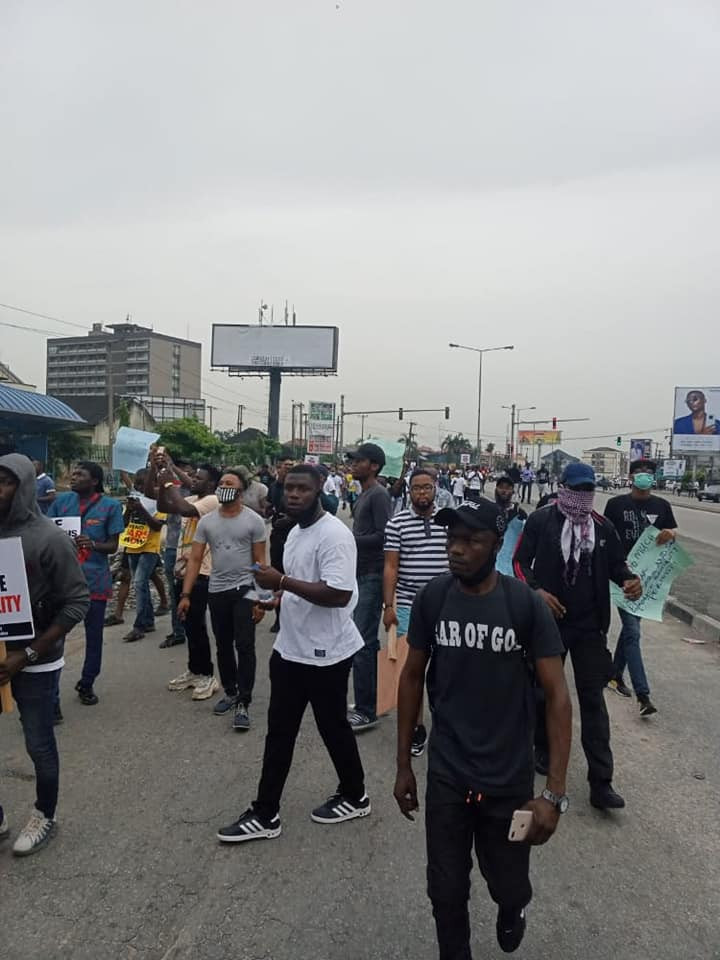 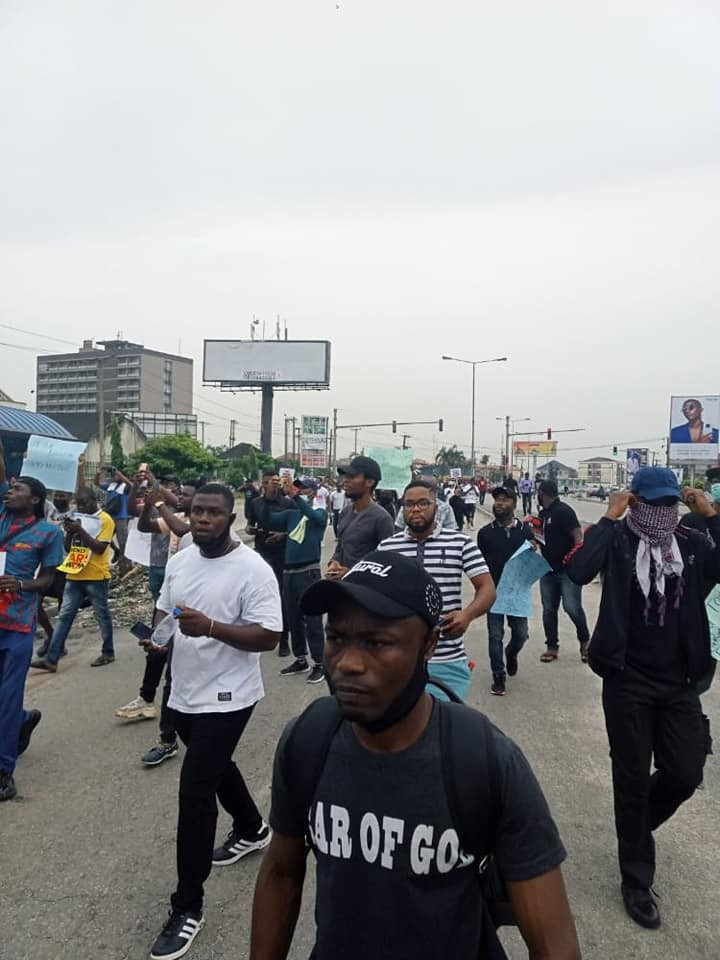