Home Entertainment News “Even if you feel the child looks like you, do DNA” –... 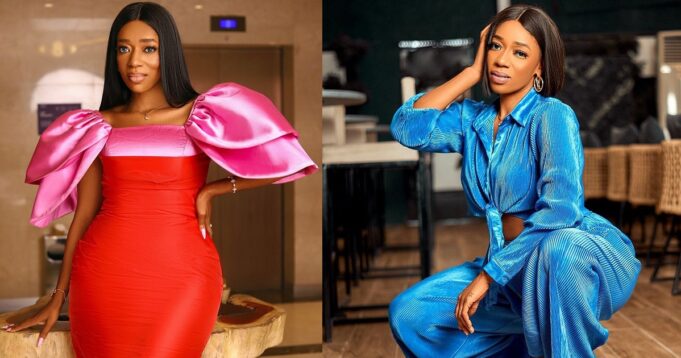 Popular media personality, Destiny Amaka, has advised men to ensure they conduct DNA tests on their children to confirm their paternity, even when there’s a striking resemblance.

The On Air personality gave this advice while reacting to the viral video of a man who was heartbroken after finding out that he was not the biological father of his only child.

Destiny, in a lengthy writeup on her Insta-stories, advised that even if a child looks like a man, it is important that he conduct DNA test just to be sure that he’s not fathering another person’s child.

“Men! I don’t care how long you’ve been married I know why I’m saying this ooo, unless you don’t care, nigga go do DNA test for all your children period. Even if you feel the child looks like you my friend will you go and do dna!…

“Better to have peace of mind than to doubt and if your child ain’t yours if your heart can handle it biko continue to be a god parent to that child”, she wrote in part.

A young man was left heartbroken after discovering that his only child is not biologically his.

A video serving the rounds online showed the moment the heartbroken man confronted his wife about the paternity of the child.

From the exchange in the viral clip, it is gathered that the man had sponsored the woman’s education before they were married, and made several other sacrifices for her happiness. Read here.