Controversial marriage counselor, Lutterodt has indicated that every rape victim enjoys the act when it gets to some point. 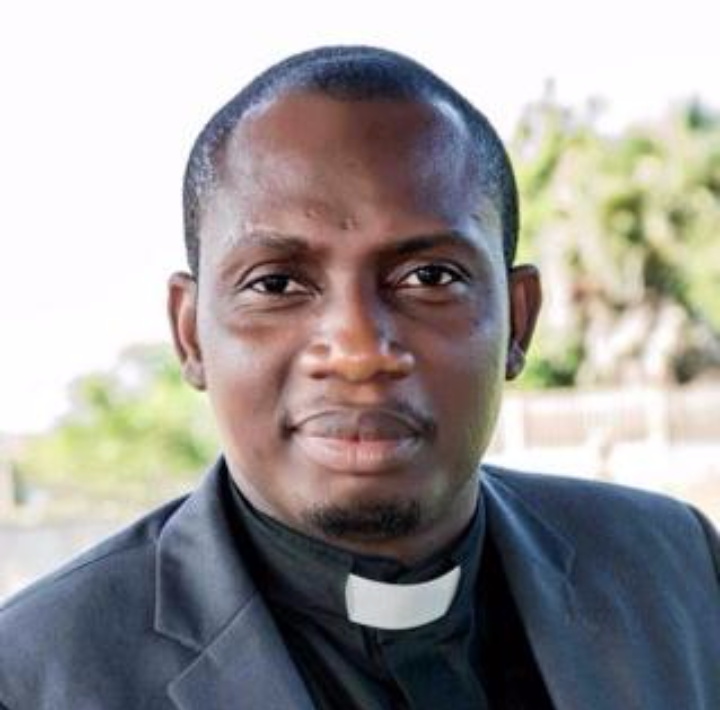 According to him, the moment it enters and the place begins to get wet she feels small pains which makes the enjoyment develop.

He explained that despite raping is not a good thing, the moment a victim is not willing to do it she starts to enjoy it after the incident beginning.

He said this during a discussion on Adom Tv which the pundit argued with him that what he claims is not true. 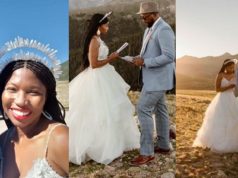 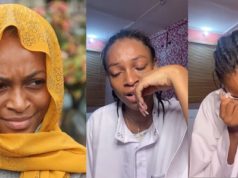 “Depression is real” – Influencer, Adeherself breaks down in tears after her release from EFCC 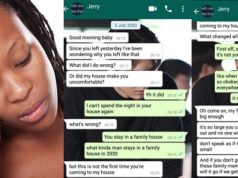 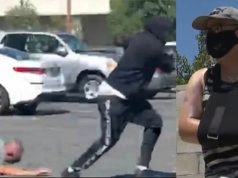 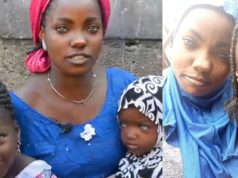 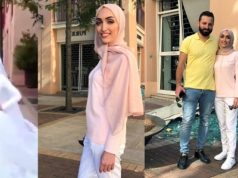 Samklef outs Tunde Ednut for blocking him and Ubi Franklin after they started their...