Home In Photos Faces Of The 5 Police Officers Killed In Dallas Shootings. 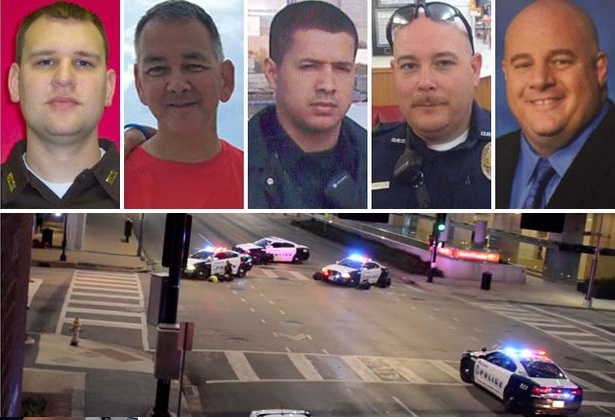 Not more than five police officers were gunned down dead at a Black Lives Matter protest which held in Dallas, Texas, days ago.

Micah Xavier Johnson used an AR-15 style rifle to target mostly white officers at a the protest in Dallas on Thursday night. Johnson’s massacre ended after an intense firefight with police when he was blown up by a robot sent in carrying a bomb. 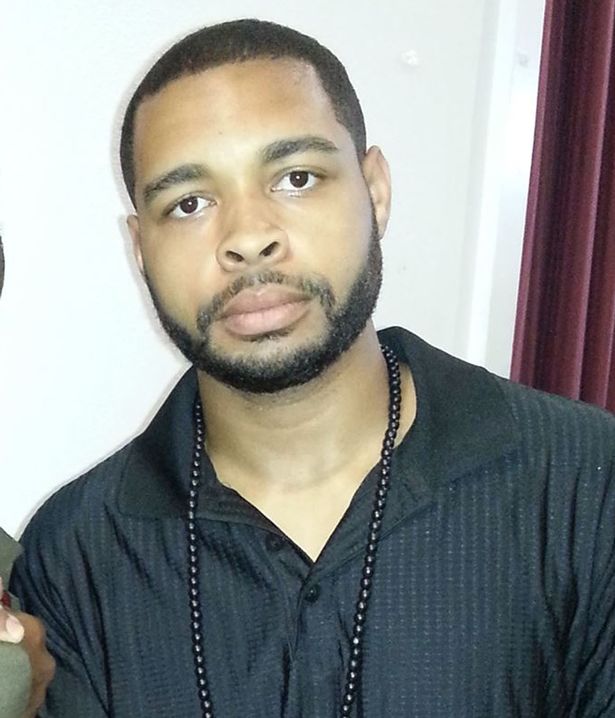