Auwal D. Sankara (Fica), Special Assistant to the Executive Governor of Jigawa State on New Media, revealed that the suspect was caught during the police raid with the sensitive materials which he held in order to gain easy access to restricted areas meant for personnel with due accreditation.

Ahmed, who is a native of Jahun Local Government was caught in an area not close to his polling unit. 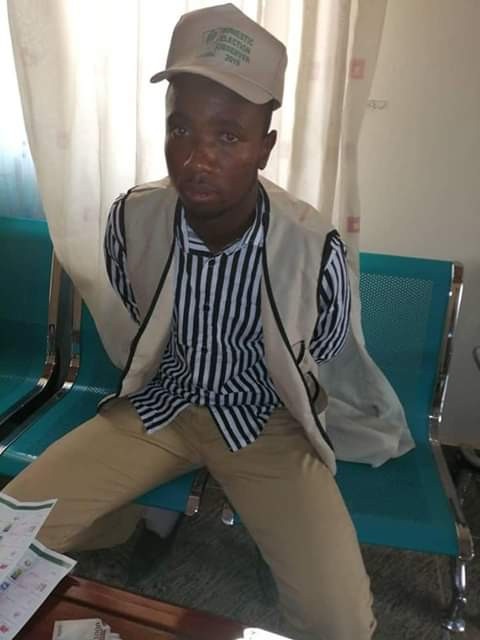 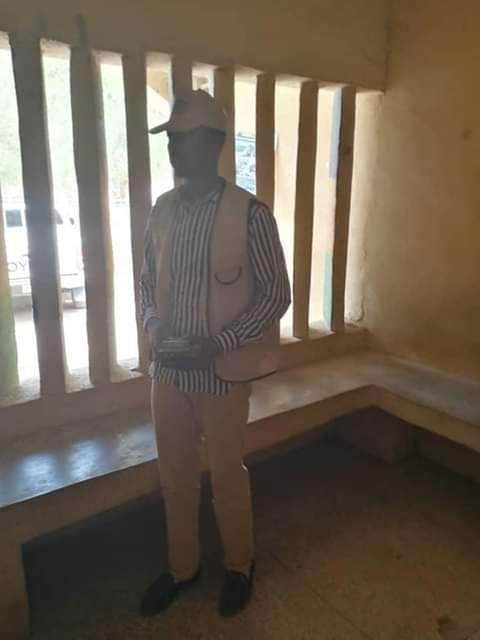 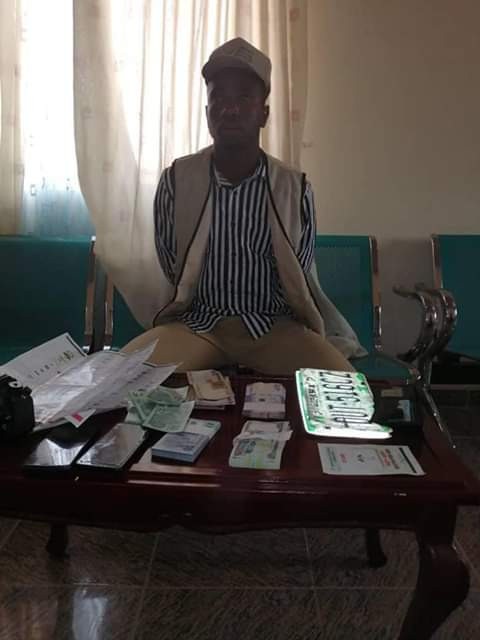