Two container containing loads of election materials was gutted by fire at the INEC office close to the Dr. Alex Ekwueme Square in Awka, the state capital said on Tuesday afternoon, February 12th.

The cause of the fire outbreak is unknown as men of the fire service battled to put out the fire. According to reports, the container contained card readers meant for this Saturday, February 16th presidential election.

This incident comes few days after the INEC offices in Plateau and Abia state were gutted by fire in recent times. 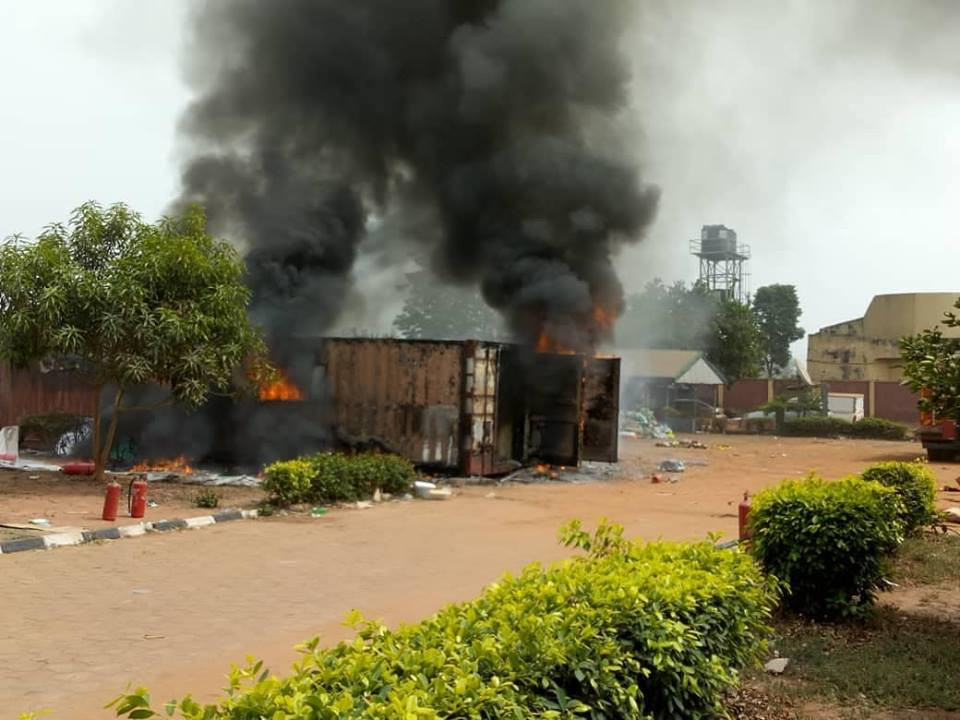 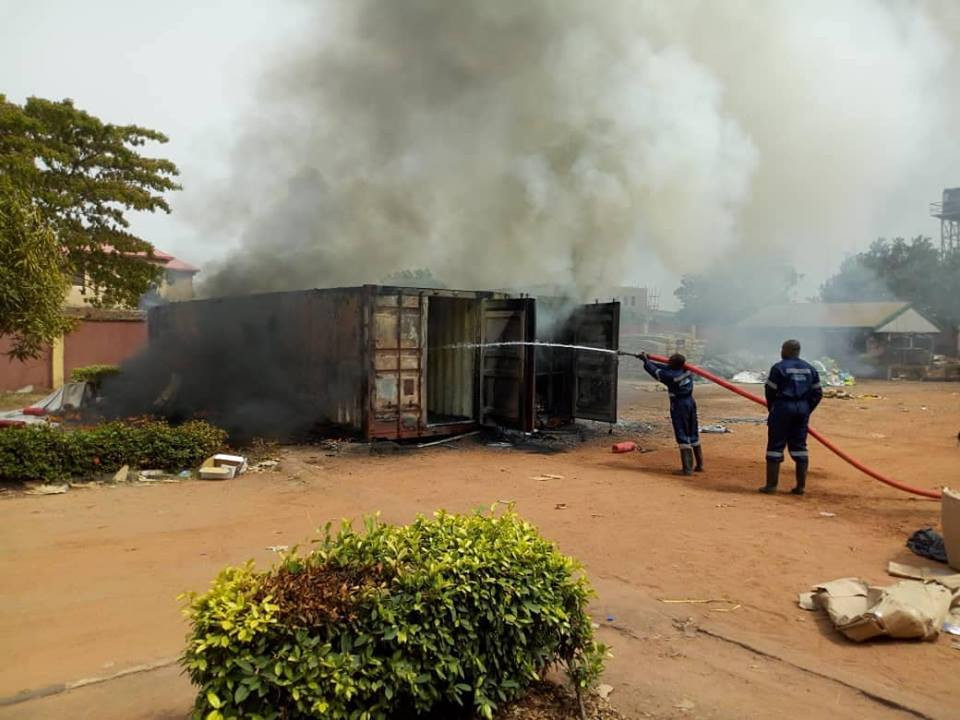 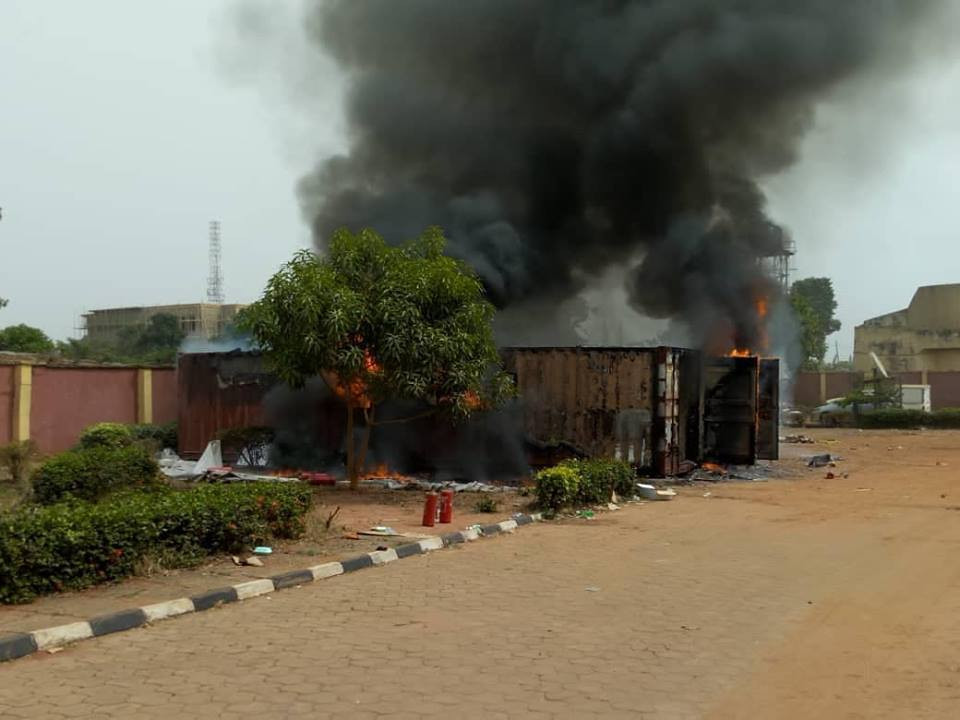 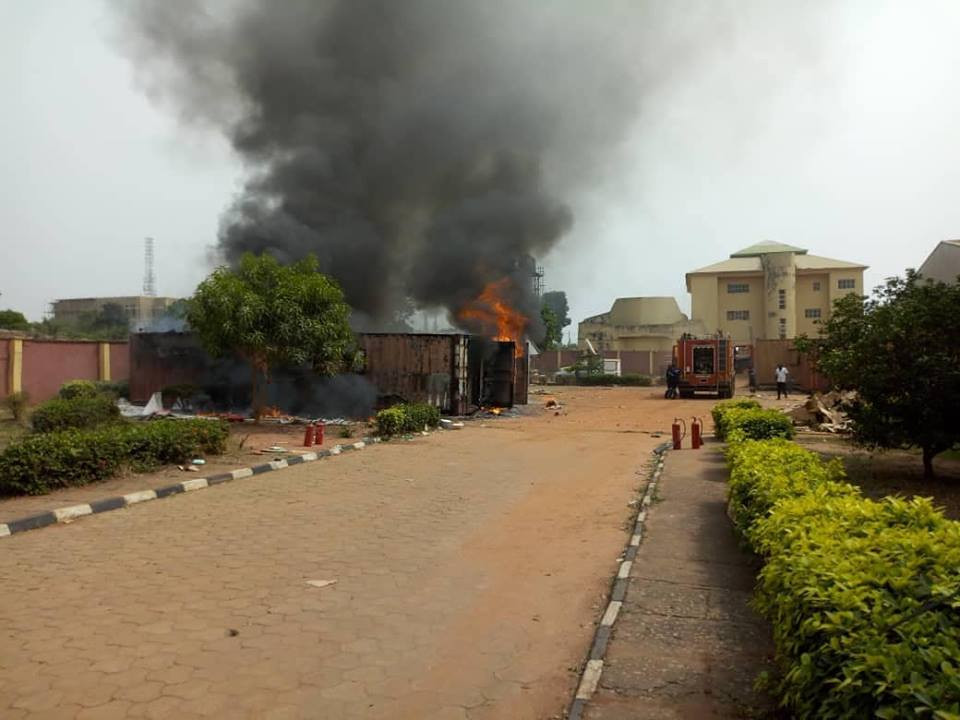 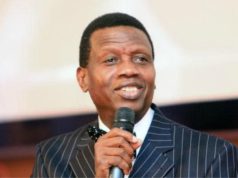 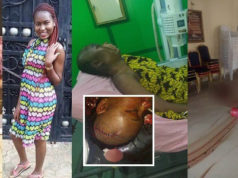