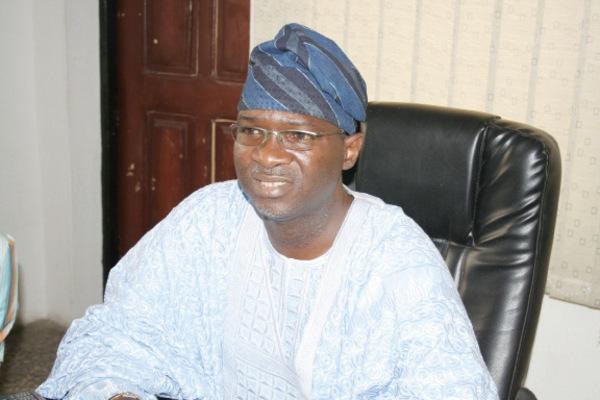 This is the question many are asking, as the topic has been trending on several online news sites, and on social media for the past few hours.

Premium Times reports that former Lagos State governor, Babatunde Fashola, approved the sum of N78.3 million (approximately $400,000) from the state’s treasury for the upgrade of his personal website.

The report further states that the news was revealed on the state public procurement office’s website, and was first exposed by noted budget analytic firm, BudgiT. The contract for the upgrade of the website was reportedly awarded in 2014.

According to Sahara Reporters, the contract was awarded to a company named Info Access Plus Limited, and ‘a Google search did not turn anything out about the company.’

Here is a screenshot from the site, as posted by SR::

According to information technology experts, www.tundefashola.com, created by the firm for the former governor, is a WordPress website and an upgrade could not have cost more than N300, 000.

Other questionable expenditures incurred by the administration include N1.2 billion vaguely spent on the “construction of pedestrian bridges along Oti-Osa Lekki-Epe Expressway”. The spending did not specify the number of bridges.

In the same year, the government also awarded contract for the provision of wall signage in three magistrate courts at the cost of N17 million.

The Fashola administration further spent N3.46 billion for the construction of a beach resort in Ilase and N61 million for a Range Rover SUV and 2 Toyota Hilux trucks as the official vehicle of the Chief Judge of the State.

The document shows that the administration also spent N85 million for the repair and replacement of street signs.

Other curious expenses contained in the document include N330 million spent for the development of the residence of Mr. Fashola’s deputy, Adejoke Orelope-Adefulire, and N94 million spent on “printer consumables”.