Governor of Lagos State, Gov. Akinwunmi Ambode arrived Russia last night for the World Cup finals between France and Croatia, and one of highlights of his arrival was that he pledged to help send Nigerians stuck in the country home.

Recall that we brought you reports about how over 300 Nigerians are stranded in Russia. Apparently, they came in to the country for the World Cup games, in hopes to find jobs in Moscow, but got disappointed.

Instagram user @iampndgreat who disclosed the promise made by Governor Ambode in his post, wrote; “Not a Political Campaign but just appreciating a good and kind gesture by one of our noble Politicians in Nigeria.” 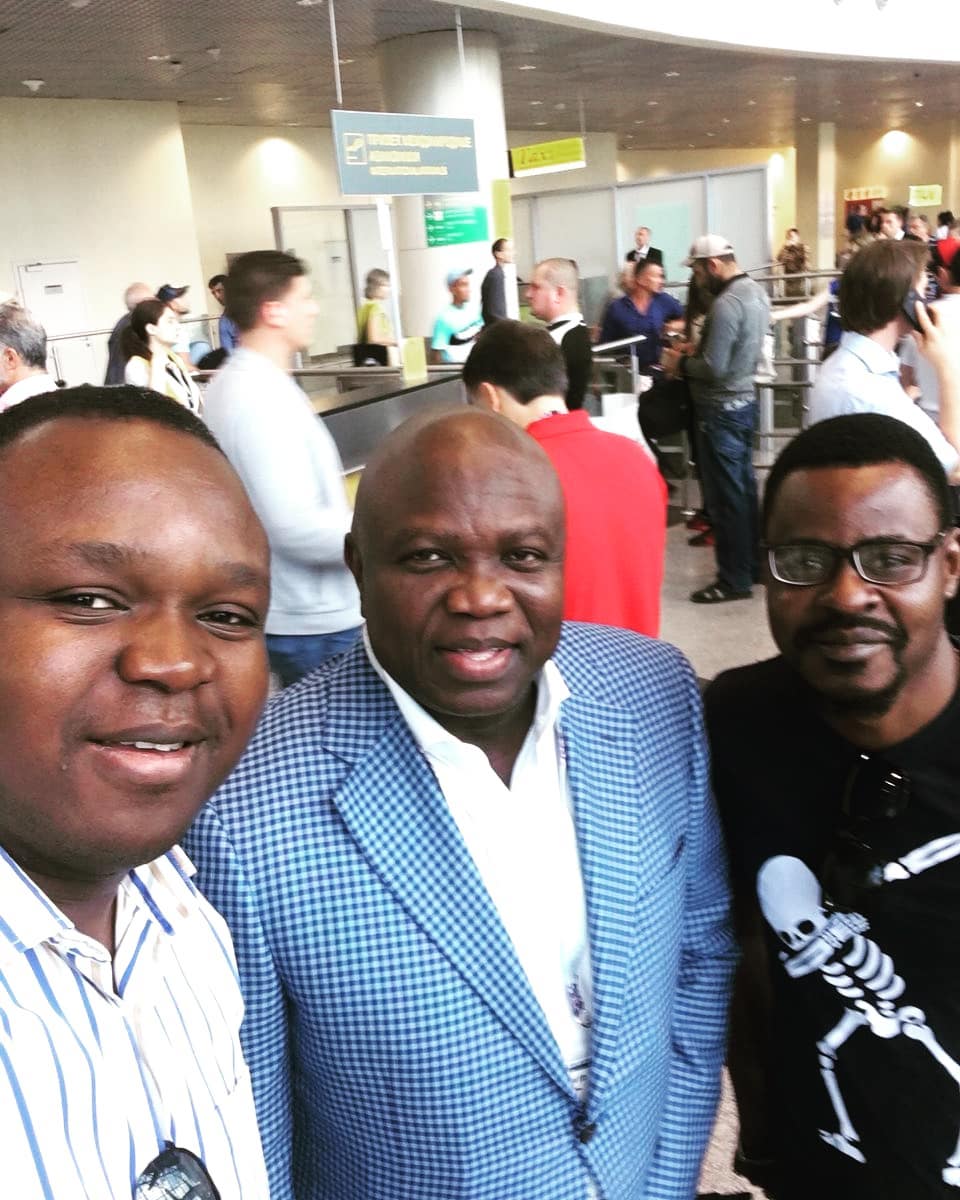 He bade me farewell as his pick up arrangement had arrived.

After a few minutes, my pick up arrived as well so we set out to the car park.

As soon as we came out of the airport, I saw a crowd of over 50 Nigerians who had been stranded at the airport for almost 10-15 days now. And in their middle was this same man, His excellency , Governor Ambode. As soon as he sighted me, he quickly called my attention to assist.

It was a pathetic state and a lot of words both pleasant and unpleasant were being exchanged. (Not apportioning blames on anyone ).. Then his Excellency did something that amazed me. He showed solidarity and quickly pledged to send all 50 Stranded Nigerians home and assigned me to oversea the transfers and procurement of new tickets to send them home.
As I type this, 19 out of this 50 are already on air to Lagos Nigeria, the remaining 31 are leaving this evening. 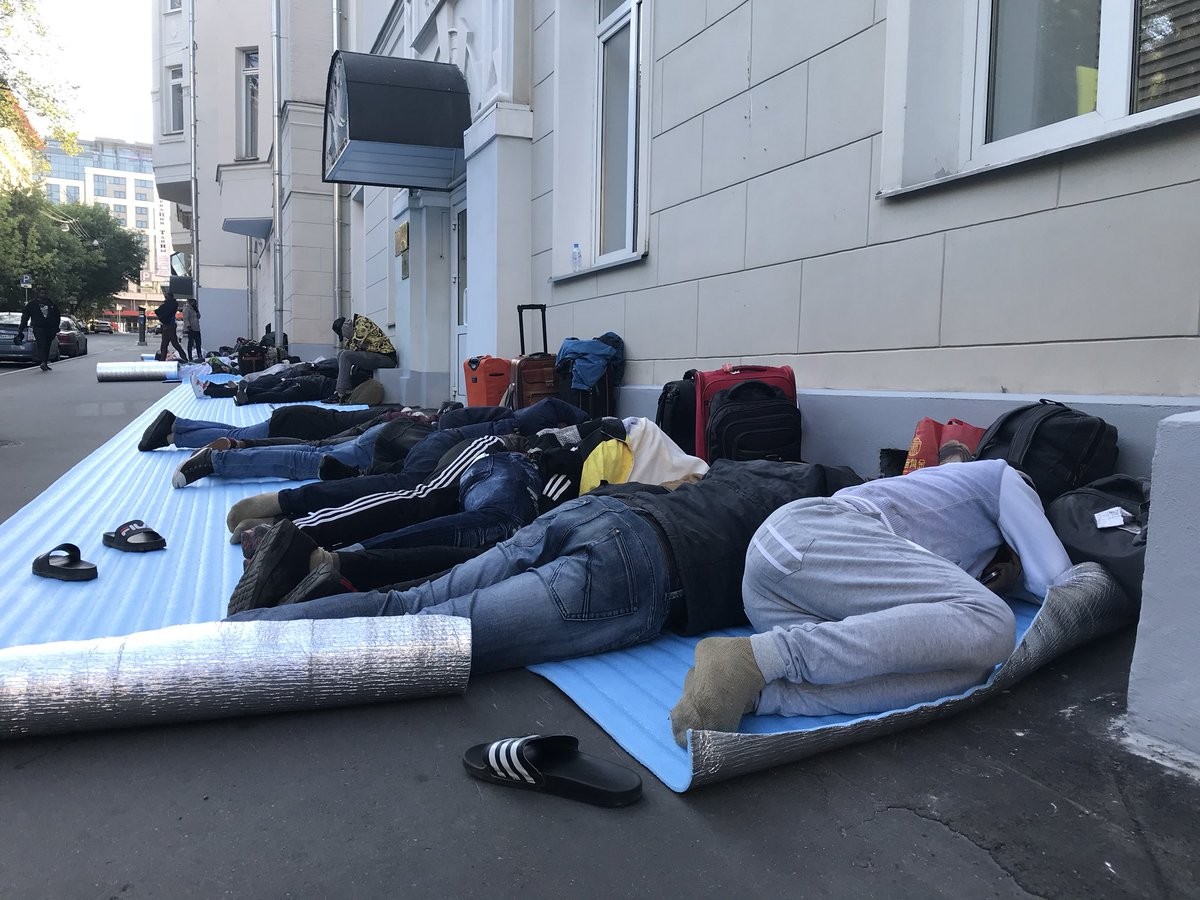 His excellency also fed them all as he gave them cash to eat while they waited for their tickets to fly home.

I am only writing this to express my gratitude to a man that has shown that not all politicians are the same.

I am well aware that NFF Officials and some other Senior Government or well to do Nigerians are aware of the situation on ground but are yet to be of help.

Kindly help as much as you can.

Nigeria will only be built or destroyed by Nigerians.

The integrity of our Nation is at stake.
Follow this same example; If you have the well withal.

DISCLAIMER : THIS IS NOT A CAMPAIGN BUT A SIMPLE SHOW OF LIGHT IN THE MIDST OF DARKNESS. 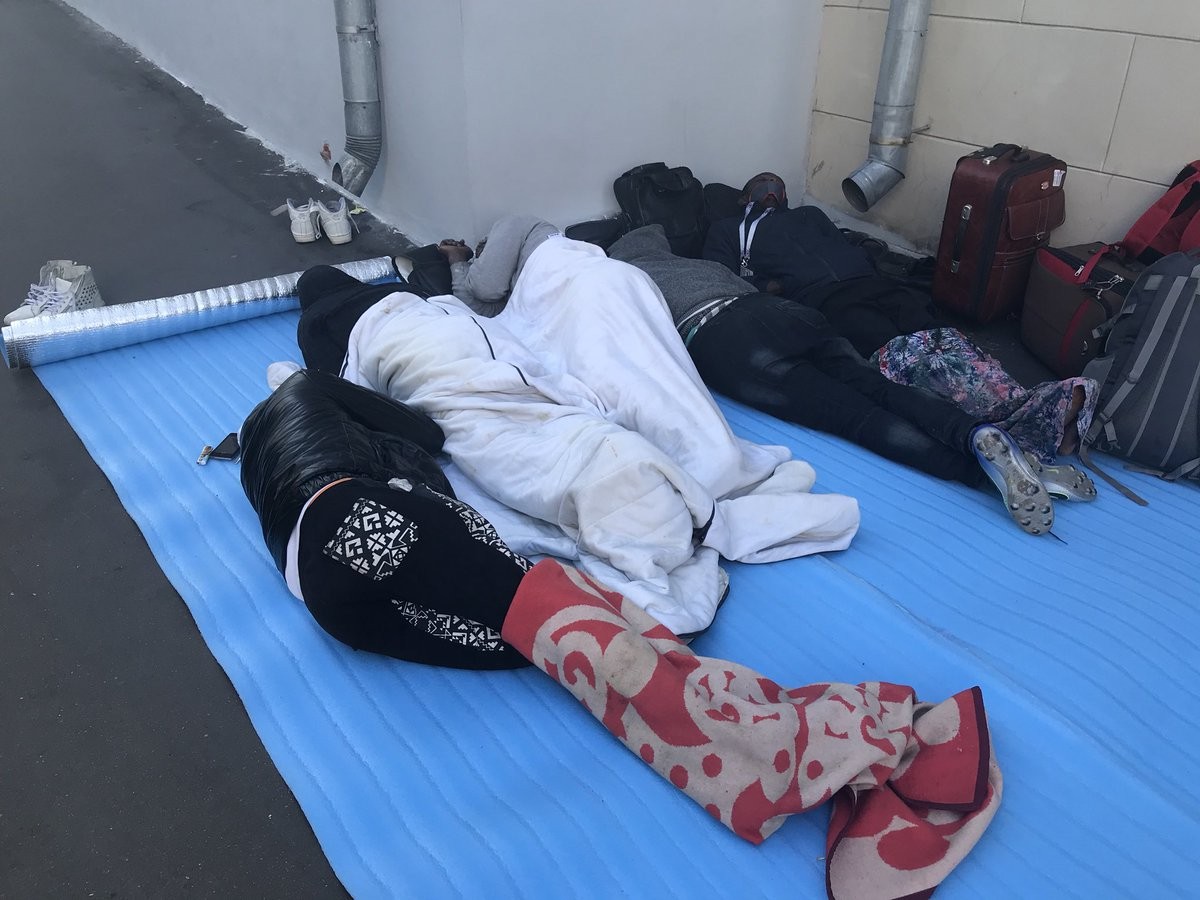