A group of Nigerians today reportedly contributed N45 million naira to purchase the APC Presidential form for President Buhari, who is seeking re-election in the 2019 general election. 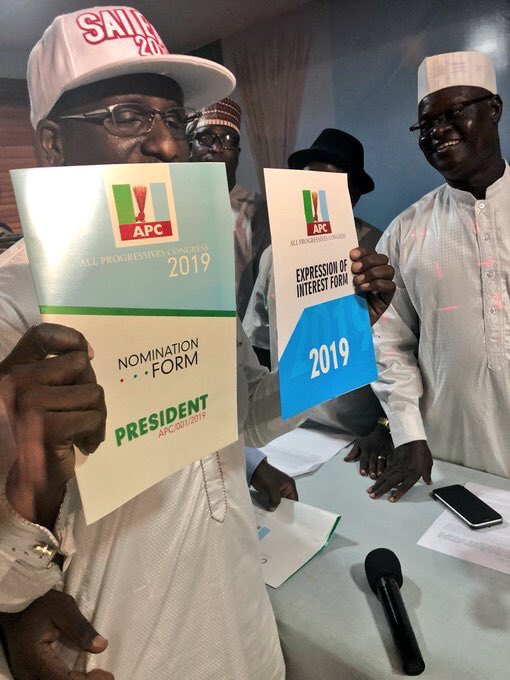 Last week, President Buhari was quoted to have said he does not have the money to purchase the nomination form. 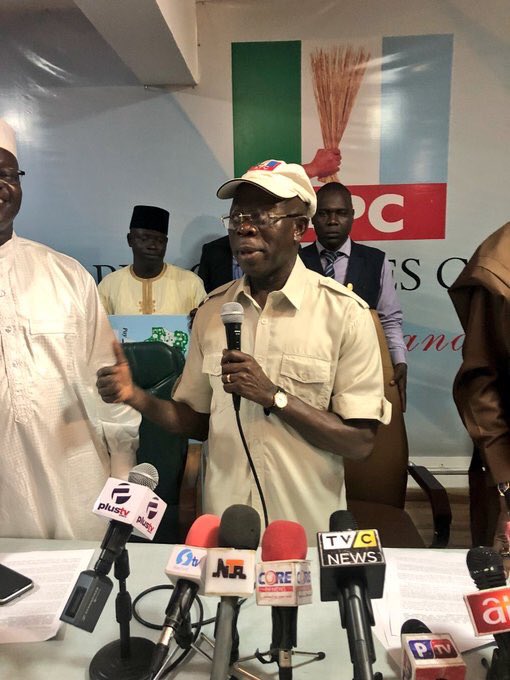 President Buhari’s personal assistant on New media, Bashir Ahmad, disclosed the gesture of the group of Nigerians on his twitter handle this afternoon. See his tweet below:

While President @MBuhari is far in China, a group of good Nigerians bought expression of interest form and nomination form for him. #PMB 2.0 pic.twitter.com/sn8DA0vWf3