Home Entertainment News “They Hate That Everywhere They Turn They Hear Your Name” – Dorathy...

Big Brother Naija first runner up, Dorathy Bachor has taken to Twitter to send a cryptic message to an unnamed person.

The reality star in a recent tweet spoke about people who do not like or care about about, but hate that she has become an household name.

Dorathy’s message has kept her fans talking, as it is unclear what she meant or who she was referring to.

“They didn’t care about you then and they still don’t now. They just hate that everywhere they turn, they keep hearing your name 🤣🤣 #SayNoToExCrushes”

This is coming after the Reality TV star, Dorathy Bachor was dragged by a Twitter user after she shared a stunning photo of herself on the social media platform.

The heavily-endowed entrepreneur had taken to Twitter to share a photo of herself looking incredibly gorgeous with her cleavage exposed and she captioned it, WITH MY FULL CHEST and a crown emoji.

The former BBNaija housemate received loads of compliment from her fans and followers. However, a social media user attacked her, saying that despite her full chest nobody is attracted to her and she keeps shoving herself down people’s throat. 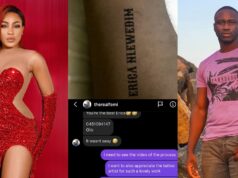 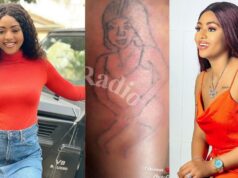 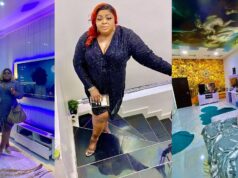 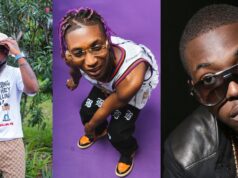 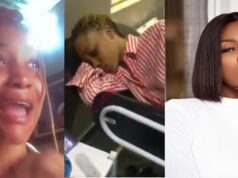 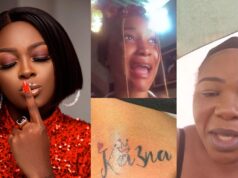