Home People “How does a heart break twice?” – Chimamanda Adichie mourns as she...

Renowned author, Chimamanda Adichie has returned to social media nearly two months after her mum’s death to give a touching tribute.

Chimamanda lost her 78-year-old mum, Grace Ifeoma Adichie, on March 1, 2021. Mrs Adichie’s death occurred on her late husband’s posthumous 89th birthday. She died 8 months after her husband, Prof. James Adichie, who passed on after a brief illness in June of 2020.

Since her mother’s death, Chimamanda has been off social media — she returned on April 28 to give a tribute to her mother. The Half of a Yellow Sun author shared photos of her and her mother, including one she took with her mother on her wedding day.

“How does a heart break twice?” Chimamanda captioned the post.

Giving the narrative of how her mother died, Chimamanda revealed that Mrs Adichie, who was the first ever female registrar of the Univeristy of Nigeria and also a permanent board member at Anambra State Basic Education Board (ASUBEB), had gone to work at ASUBEB in Awka on Friday, Feb 26, but her assistant said she looked a bit tired.

From work, she went to Church for the Stations of the Cross since it was Lent and on Saturday, Feb 27, she spent time in a shop outside their house, watching the cars and people pass by.

On Sunday, Feb 28, she went for Mass, but by Sunday evening, she felt unwell and was taken to a private hospital. Chimamanda said she spoke with her mother that night and told her they all love her.

The next morning, being Monday, on her late husband’s posthumous birthday, the doctor sent an update that she was feeling better. Moments later, he suddenly decided to transfer her to the Teaching Hospital since they have better facilities.

“Two hours after she arrived at the Teaching Hospital, she died,” Chimamanda wrote.

Chimamada said they were planning for the ceremony to officially mark the end of the formal mourning period for her father and she cannot believe that they are now planning another funeral. 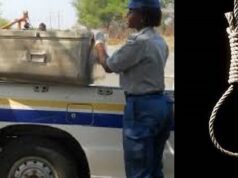 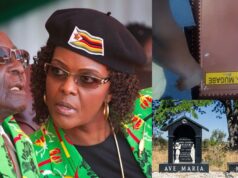 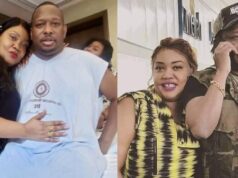 “If you see my wife with another man please don’t tell me” – Former Nairobi Governor, Mike Sonko warns Kenyans to mind their business 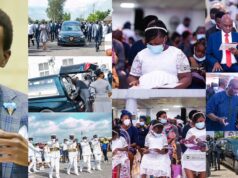 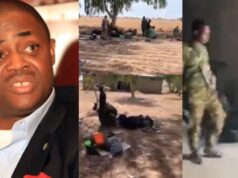 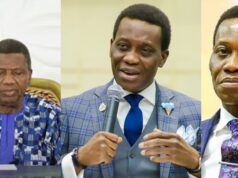 “We lost a general but we didn’t lose God” – Pastor EA Adeboye says about death of his son, Dare Adeboye (WATCH)