Home News Husband Beats His Wife For Not Worshiping Idol. 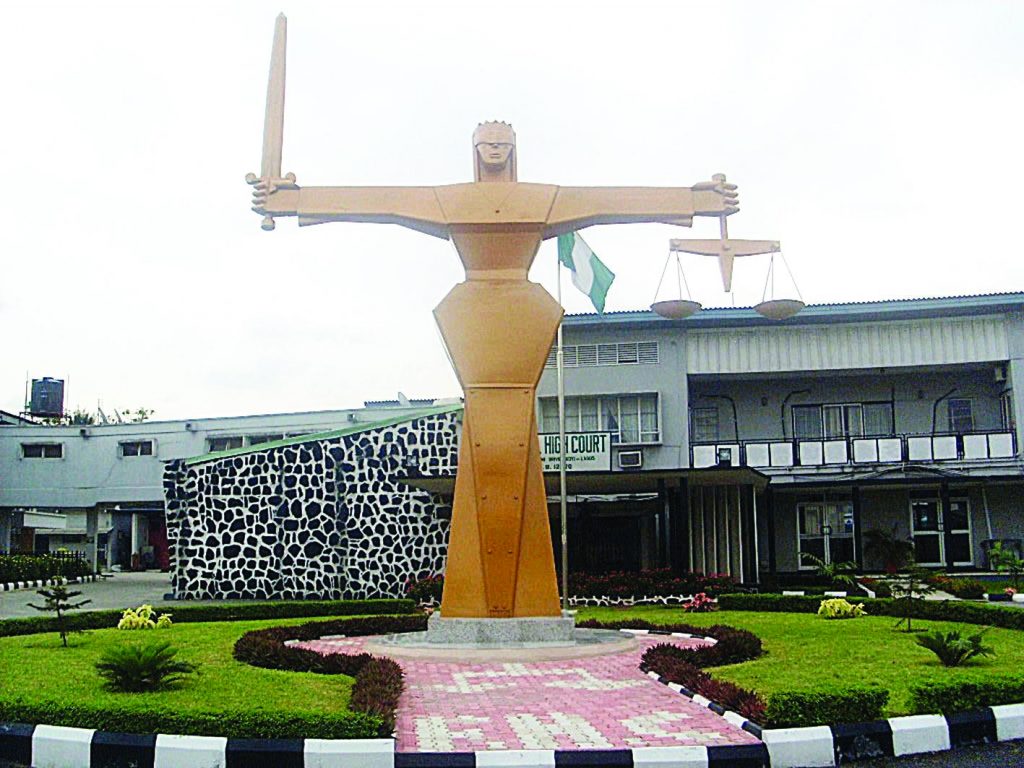 A fashion designer, Omotolani Alele, on Wednesday told an Idi-Ogungun Customary Court, Agodi, Ibadan that her husband beat her each time she refused to worship his family idol.

Omotolani, who lives at Ojoo area of Ibadan, had approached the court for dissolution of her five-year-old marriage on grounds of brutality and threat to her life by her husband, Anthony.

The News Agency of Nigeria reports that hearing in the case began on February 1 and was adjourned till February 8 for the defendant to produce their marriage certificate.

The plaintiff had refuted the claim of her husband that they were legally married. However, at the resumed hearing of the case today, the husband failed to produce the marriage certificate.

In her testimony before the court, Omotolani had said that the union, blessed with a three-year-old child, had been a regrettable one due to daily ill treatment from Anthony.

“My husband asked me to join him to worship his family idol several times but l refused, and this made him to beat me always.

“His parents did not want him to marry me but we came together since he claimed to love me but he changed.

“He even took the only child of the union from me and cannot really say where he kept my child.

“I pray the court to grant my request for divorce; I am not ready to worship any idol and l don’t want to die young due to his constant beating,’’ Omotolani pleaded.

The defendant did not object to the petition. The Court President, Mukaila Balogun, consequently upheld the request of the petitioner and dissolved the union.

He held that the evidence before the court proved that both parties were not ready for amicable resolution of their conflict.

He gave the custody of the child to the plaintiff and directed the defendant to pay N4,000 monthly for the upkeep of the child.