Home News I kill whenever it comes to me – Port Harcourt hotel serial...

The arrested Port Harcourt Serial Killer, Identified as Gracious David West was arrested by the Police on September 19.. and He has finally revealed the motive of the hotel killings he has been engaging in. 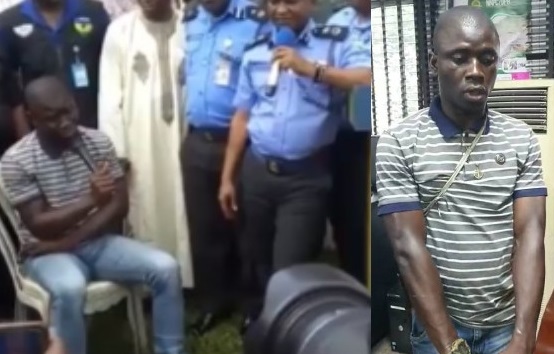 According to him, he kills whenever it comes to him and also feels remorseful after the deed is done. Also confessing to killing 7 girls, he disclosed that he sometimes robs his victims who reveal their ATM pin under duress.

Here is a video of his confession below;