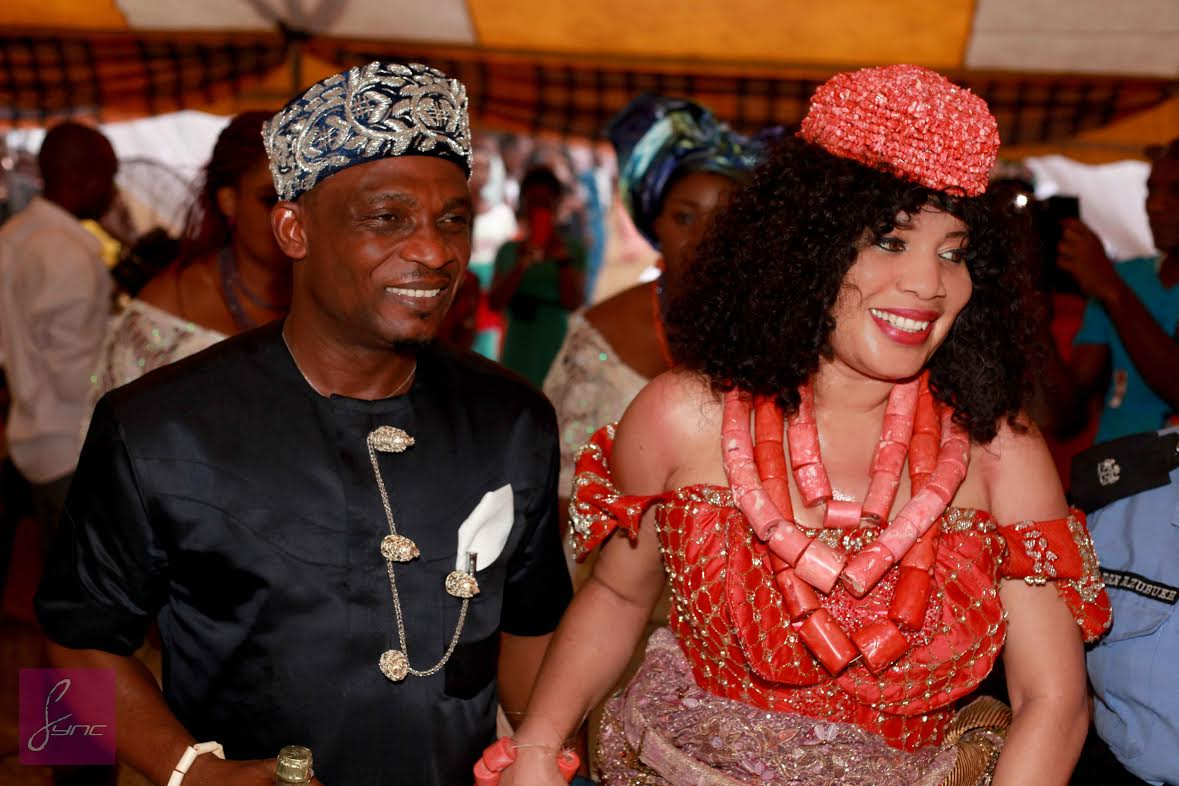 Monalisa Chinda recently got married to her husband, Victor on February 20, 2016 in a grand ceremony in Port Harcourt.

The actress has finally opened up on how they met and how she came to be married for the second time.

“I met my husband a long time ago though then he was like an uncle, that was in the 80’s when I was 14-years-old. He was a family friend who used to visit us a lot and I also used to go to his house to see his dad and his kid sister who was my best friend then.

I used to say to him, “Hello uncle, what did you buy for me today” and all that. I grew up and also kept in contact with the family until after a while naturally we all lost contact.” 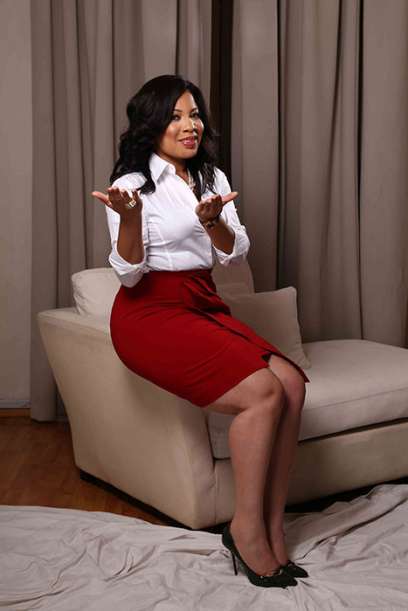 Speaking on how he proposed, Monalisa revealed he didn’t go down on both knees like some men would but just called to say they were getting married.

“He didn’t propose, he just called me and said “Lisa, i have come for you, you are my wife.” I said Uncle Ola how? And he said ‘don’t call me uncle, I am not your uncle, I am now your husband.” I got angry and didn’t talk to him again for a while because i didn’t understand what he meant by calling me his wife, as i wasn’t thinking about settling down as at then. Marriage was the last thing on my mind, so i was thrown aback and wondered what the heck was going on. Then i was summoned to come to Port Harcourt to see his dad and coincidentally I found out that he had never brought any woman to introduce to his dad before.”

Monalisa was formerly married to Segun Dejo-Richard and their marriage crashed in 2009 following domestic abuse. They had a child together.