Heavyweight champion, Anthony Joshua has boasted that he will knockout WBC champion, Deontay Wilder before the seventh round whenever they fight. 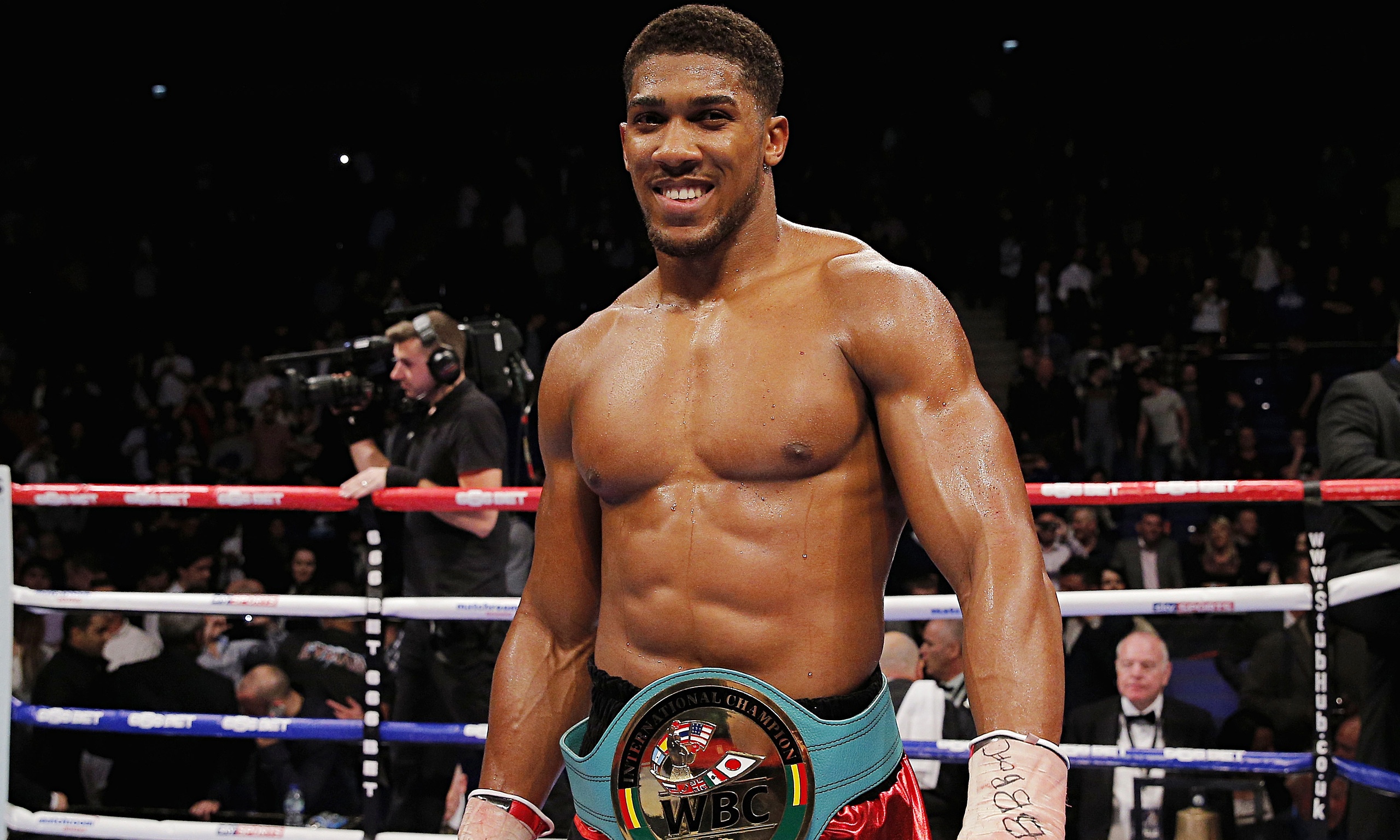 The British-Nigerian Boxer recently scored a unanimous points victory over Andy Ruiz Jr to reclaim his WBA, IBF and WBO belts, and fancies his chances against Wilder – the acclaimed baddest man in the heavyweight division with 97 per cent knockout rate.

The duo are expected to fight in a grudge match this year, but this will depend on the outcome of the Wilder-Tyson Fury’s rematch in February.

“He wouldn’t be there to do that in the seventh round. I would go in to knock him out. It’s heavyweight against a heavyweight, champion against champion.

“This is a serious fight, so I ain’t going to go in there to try and outbox him for 12 rounds, because of his punching power as well. I’ve got to go in there and take him out. Don’t let him get too comfortable in the ring with me.”

Joshua added that he had been able to claim four belts in the space of 20 fights while Wilder has only one belt despite over 40 fights.

“We’ve done it, we’ve unified it, in the space of 20 odd fights. He’s had 40 odd fights. How come he hasn’t managed to unify the division yet? If he’s looking for it, we’re the ones to do it with, and we’re not hard to find. We’ve got a great team behind us, so reach out.

“Even though there are two at the minute, I’ll let the people decide who they think is the real heavyweight champion right now. I always say, we’re in the same division, the same era, that fight has to happen.

“We just put on an amazing event. We’re going to do another amazing event god willing in the new year. He can come and be part of history. We’re trying to achieve big things in boxing and to add Wilder to my list would be an honour,”.