Mrs. Kalu was driving with some of her children along the Okpulu Umuobo area of Aba, Abia State, last week when the unidentified gunmen blocked her vehicle, ordered the children out of the car and took her away.

A source close to the family said the kidnappers initially demanded a N50 million ransom, but later increased it, as they believe they would get more from the Girondins Bordeaux star. 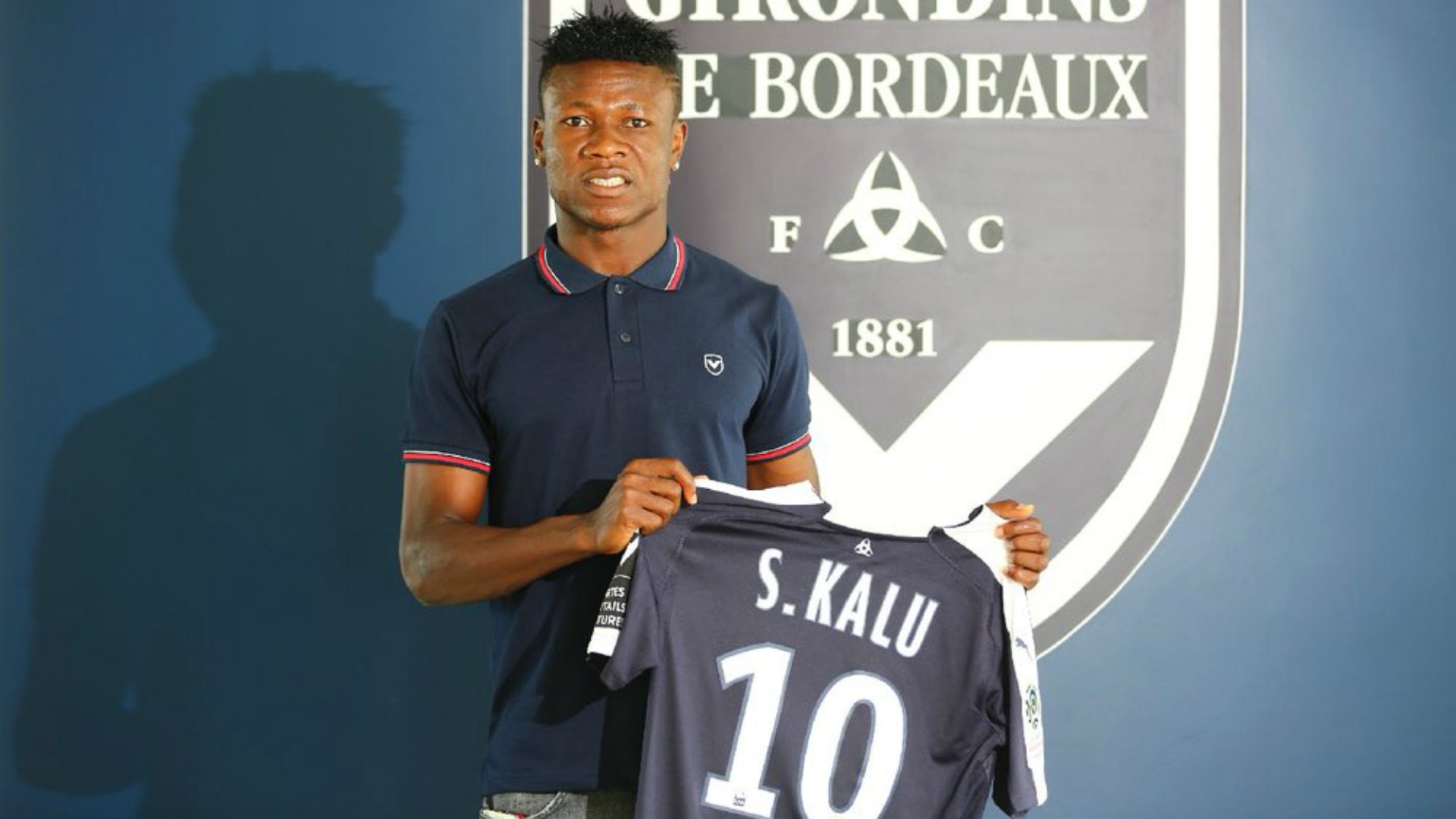 Kalu who plays his football with Bordeaux in France was informed of the situation immediately. It is now known if he will be in action for Bordeaux when they take on Montpellier in a Ligue 1 game on Tuesday, March 5.