The Lagos State Government has revealed that it has released and has also handed over the amputee sachet water hawker, Mary Daniel to her family.

Adebowale revealed that the government will continue to protect all residents in the state, including the vulnerable.

Recall that Mary Daniel went viral and received donations amounting to the sum of 26 million naira. Afterward, it was reported that she was detained by the state government.

The government has revealed that there’s been a committee set to oversee Daniel’s rehabilitation and ensure that the donated funds are used judiciously.

According to Adebowale, the ultimate desire of the state government is to ensure that Daniel becomes a civically responsible citizen in the state.

“She now has the resources to take care of herself and her baby and have a new lease of life.” she said 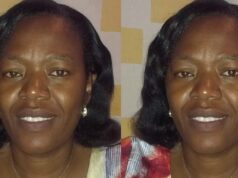 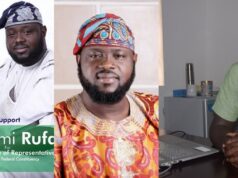