A member of the House of Representatives representing Ibeju Lekki Federal Constituency of Lagos State, Mr Abayomi Ayeola, is dead. 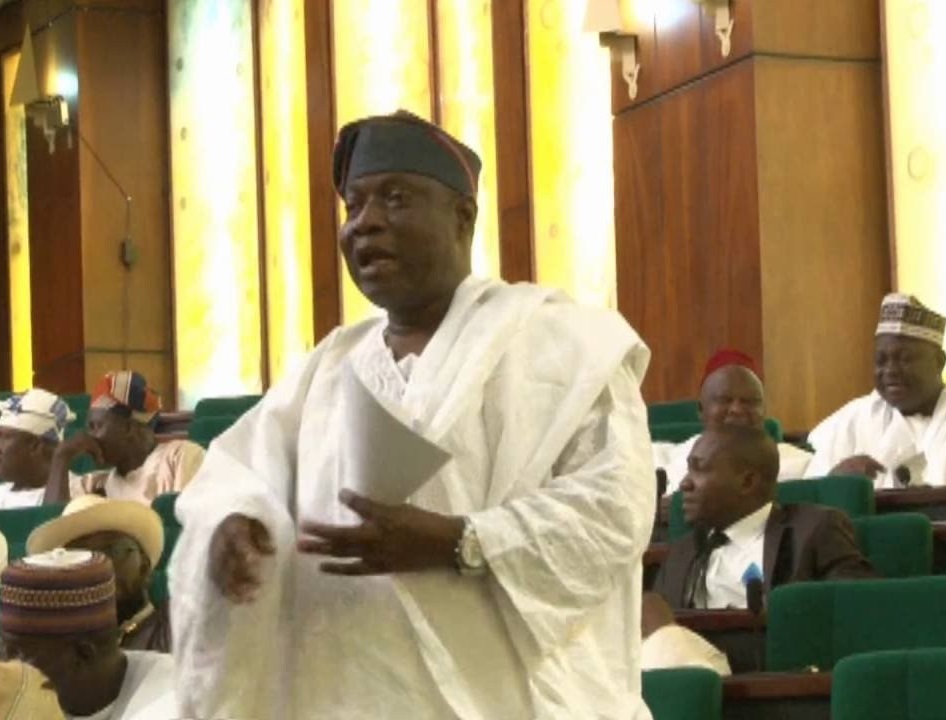 Ayeola reportedly died at St. Nicholas Hospital in Lagos on Sunday after a brief illness.

The two-term lawmaker had clinched the ticket of the All Progressives Congress to contest for a third term in the 2019 general elections before his demise on Sunday.

Until his death, he was the leader of the Lagos State caucus in the House.