Home Social Media Funk LMAO! This Is What Might Happen To You If You’re A “Notice... 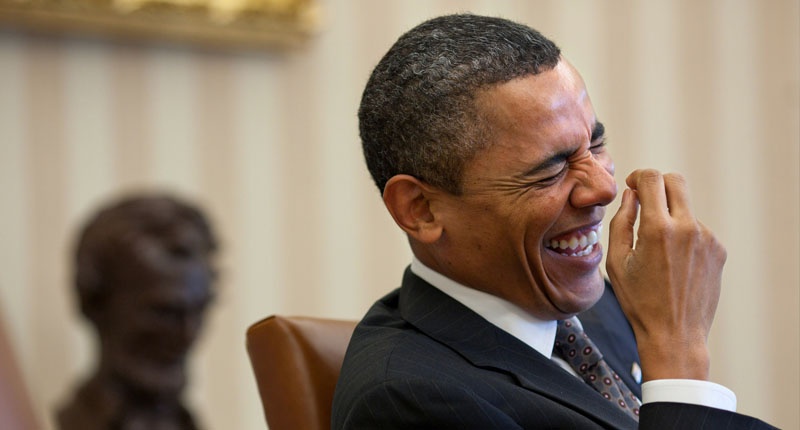 I cry-laughed after I read this, not feeling any kinda remorse for the “fake show-off” dude… I mean, why brag about what you’re not and at the end of the day, the people you’re showing off for didn’t give any kinda “audience”

Y’all should read below and laugh too!

And then this one saw some ladies sitting close by and decided that the best way to catch their attention would be by ‘talking big’. Because the damsels were within earshot, he whipped out his phone and made a fake call to someone at the port, called Boss, and audibly wanted to know why his consignment hadn’t yet been released.

Weren’t the fictional millions he paid not enough? He wondered aloud.

He threatened Boss, then boorishly said something about an imaginary meeting he was going to have with the deputy president and some cabinet secretaries. Then he ‘called’ his nonexistent driver and showily asked whether his mythological Range Rover was ready.

He did get the ladies’ attention alright. And also the attention of some thugs, who followed him home and mugged him, almost killed him, somewhere near the place he lives in a small one-bedroom house that he shares with 2 cousins.

The thugs beat him as if he was a snake. Probably because they were just disappointed that his wallet only had his ID card, 50 shillings and a condom.

He is still in hospital. Covered in bandages and with an IV line connected to a vein in his arm. And intensely trying to figure out what happened.

Keep on forcing life. You will die like chicken.