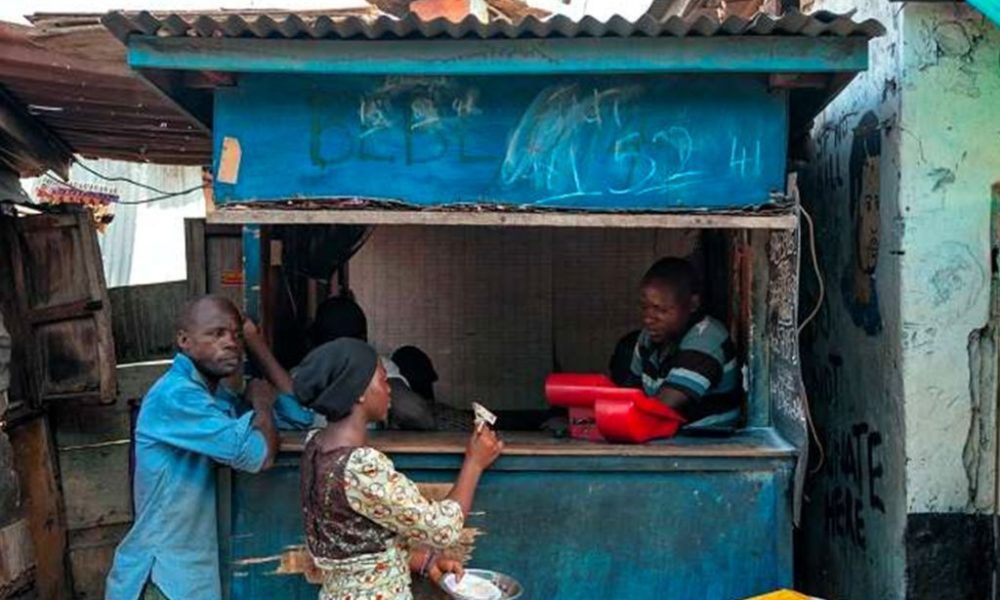 A lottery shop operator identified simply as Baba Pool, on Thursday, July 23, allegedly committed suicide inside his shop in Kayode Market, Abule Ijesha, in the Sabo area of Lagos State over his “inability to pay the winnings of his customers”.

“For your information, Bourney and Osuma. Two of them kill me. A killer must surely die.”

According to traders in the market, the two persons the deceased accused of causing his death had some time ago played lottery in his shop but he did not submit their tickets to the lottery office.

When the lottery players realized that they had won, they asked for their money but instead of explaining to them that he did not submit their tickets, he decided to take his life.

Confirming the incident, the spokesperson of the state police command, Bala Elkana, said the two accused persons have been arrested and are currently being questioned.

In other related news, a 32-year-old Nigerian man identified as Aboh Ogbeche, reportedly committed suicide in the presence of his mother in the Lawanson, Surulere area of Lagos State on Friday, July 17.

Mr. Ogbeche who did not leave any suicide note, had poured a harmful liquid into a cup and sat before his mum where he gulped the liquid and started convulsing afterward. His mother immediately raised an alarm and he was subsequently rushed to the hospital where he was certified dead.

Described as a quite jovial person, many people who knew Aboh have been left in shock as they had no inkling he was ever going to take his own life. 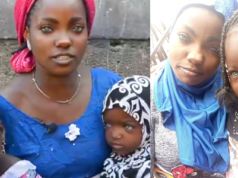 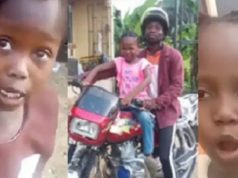 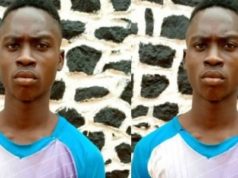 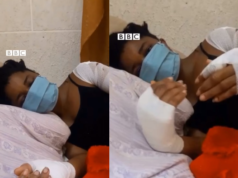