Home News Man who raped his stepdaughter for over a period of four years...

A South African man who consistently raped his stepdaughter for over a period of four years has been given two life sentences. 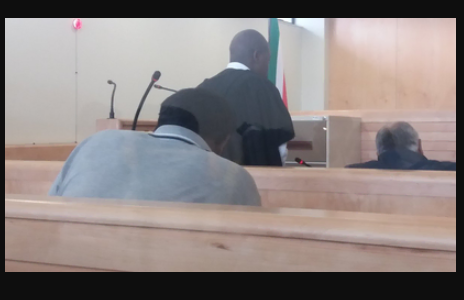 The 46-year-old man, from Sinoville, who was not named to protect the identity of his victim raped the child from the age of six, according to the National Prosecuting Authority (NPA).

“These incidents took place over a period of four years when the child was between age six and 10 years old. At the time, [the man] and the mother of the child were engaged and stayed together. [The man] would go to the child’s room at night when the mother was asleep or had gone out, and rape or assault her,” said NPA spokesperson Lumka Mahajana.

One year later, the child opened up to her aunt about the ordeal and the matter was reported to the police — she was then placed in the care of her aunt to ensure her safety.

The 46-year-old was convicted of rape, three counts of sexual assault, and two counts of assaulting a minor. He was sentenced to a double life sentence, as well as 12 years and another year in prison for the various offences at the Pretoria North magistrate’s court on Monday, October 12, according to Mahajana. 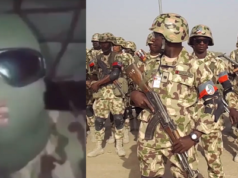 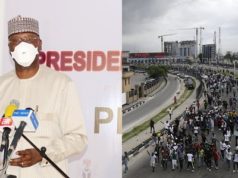 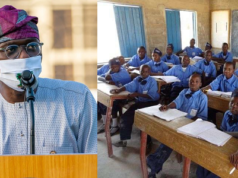 Lagos state shut down all schools over #EndSARS protests 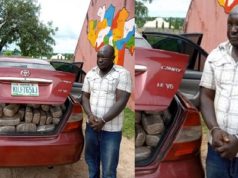 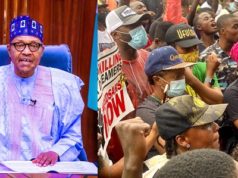 #EndSARS: “Nigerian Youths have the freedom to protest” – President Buhari

Lagos CP compelled by End SARS protesters to trek for 10 KM to visit...

Make sure the type of lady you get has something between their ears –...

Davido Celebrates Son, Ifeanyi Jr As He Clocks One

“Why can’t you cook?” – Kiddwaya mocks Erica, she responds

Join the #EndSARS movement if you’re not happy about your welfare...