A young man was apprehended after allegedly trying to rape a mother of four children at her office in Sapele, Delta state.

It was learnt that the suspect identified as Milky Omagbemi, the only son of his parents, allegedly tried to rape the married woman after stalking her at her office and attacked when her colleagues were all out.

According to journalist Sapele Oghenek who shared the report, the woman claimed the young man held her waist and began dragging her while making his advances to the extent that he reached for her panties and was tearing it before she bit him.

The suspect was said to have fled as the woman called her husband who tracked down the young man with soldiers. Milky was severely dealt with and beaten before he was handed over to the police.

It was scooped that the woman recorded the conversation between her and the young man when he tried to rape her which she presented to the police as evidence along with her torn panties. 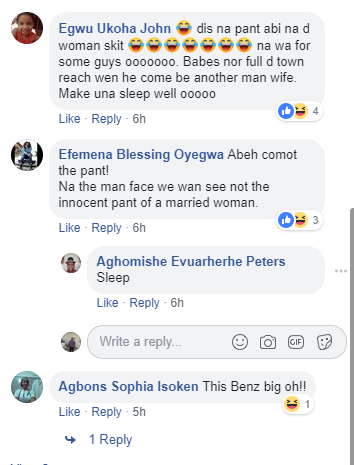 The young man who is a sound engineer and instrumentalist at Ebenezer Baptist Church – allegedly claimed that he gets aroused anytime he sees the woman in church that’s why he made advances towards her.

According to the report, the case has been reported to the church as it was revealed that the suspect has done similar thing to a married woman before and allegedly sleeps with young girls in the church.

Investigation into the matter is ongoing.