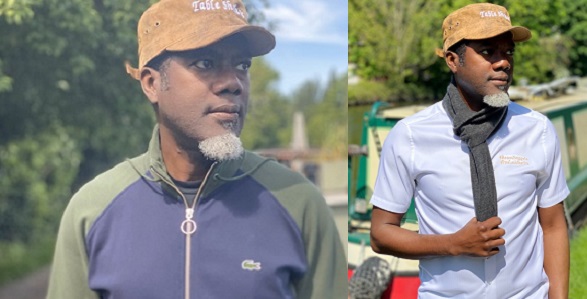 Nigerian author and lawyer, Reno Omokiri has taken to his Instagram page, to shade ladies who do not want to marry poor men.

According to him, saying you cannot marry a poor man is a symptom of poverty.

The broadcaster noted that ladies who knows how to make money, do not make money their focus in choosing a life partner.

Omokiri, while shading ladies, who make money a criteria in choosing a man, advised men to refrain from using money to attract women.

He noted that, using money to attract women, will make a man end up marrying a woman that is only after his pocket.

In his words, “I can’t marry a poor man’, is a symptom of poverty. Women who grew up in wealth usually don’t have that mentality.

“They know how to make money, so money is not their focus. What you will hear them say is ‘I can’t marry a man who does not love me’! That is why as a man, you must refrain from using money to attract women, otherwise you may end up marrying a woman who is only marrying your money, not you!”, He added.

The former presidential aide, in an earlier post stated that the act of spending or sponsoring a girlfriend’s lifestyle is stupid. He noted that letter writing is the best way a guy can express love to his girlfriend.

Omokiri continually advocates that,  only a mans wife, mother, daughter & unmarried sister are entitled to his money.