Home News Medical Doctor dies from complications of coronavirus in Katsina after returning from...

The Government of Katsina State has announced the death of Dr. Aminu Yakubu, a Daura based private medical practitioner who returned from Lagos three days before he died.

The State Governor, Aminu Bello Masari, while announcing the death of the first COVID-19 victim in the state, said the result from the laboratory tests showed that he was COVID -19 positive which contributed to his death 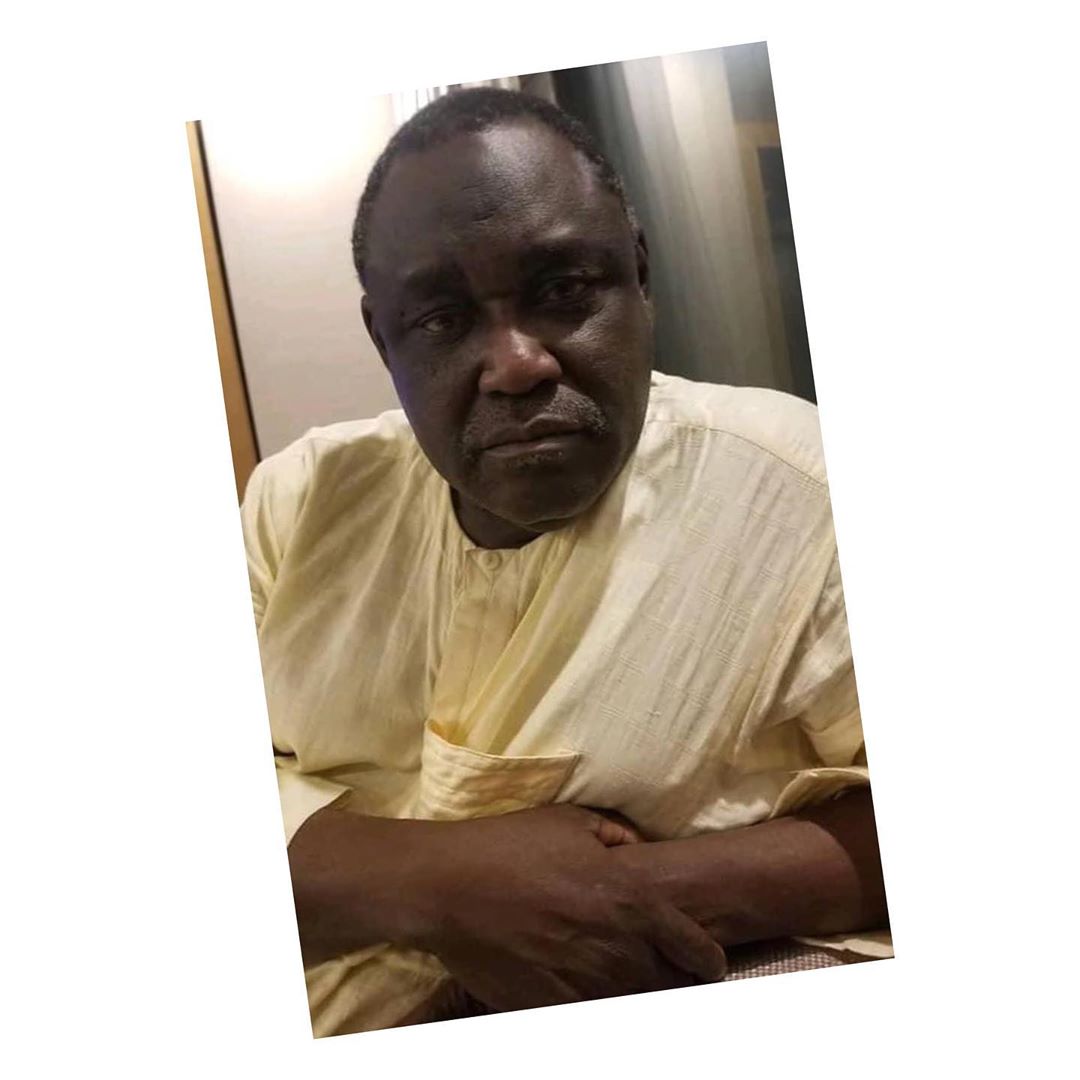 The doctor, aged 60 died at the Nigeria Air Force Reference Hospital in Daura, three days ago. The deceased owned a private hospital in Daura and had visited Kogi, where he hailed from, and later travelled to Lagos.

Masari said on returning to the state, Yakubu became ill and was admitted to the hospital, where he died.