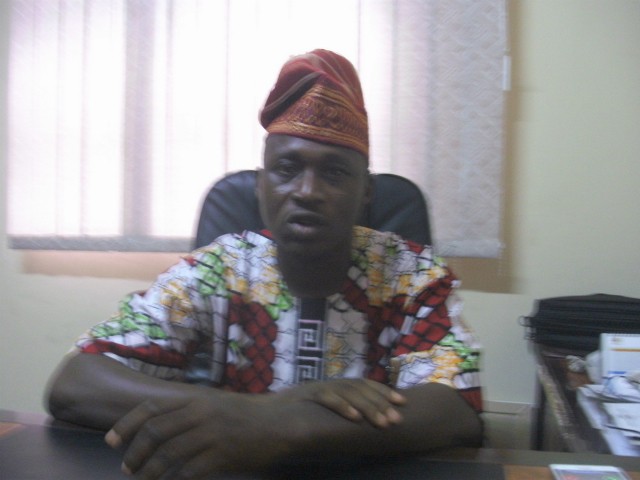 Mr Gideon Aremu, Chairman, Oyo State House of Assembly Committee on Information and Security, has been shot to death by gunmen at his residence.According to NAN, the lawmaker (Labour Party) was killed on Friday at about 9 pm while driving into his house at Alakia area of Ibadan.

It was gathered that the wife of the deceased was opening the gate for him when two men riding motorcycles shot at Aremu several times.

“The armed men waited several minutes afterwards to ensure he was dead and took away just his cell phone’’ the source said.

The Deputy Speaker of the House, Mr Musah Abdul-Wasi, described the incident as a rude shock and a great loss to the entire state and the country.

Abdul-Wasi said the deceased believed in securing a great future.

“It is regrettable he is not going to see that future, he was supposed to be conferred with PhD by the University of Ilorin next week.

“He has collected his gown and invited his colleagues and friends to the graduation, it is very sad”, he said.