Home Foreign Celebrities “These memories will last with them forever” – Chris Brown reacts after... 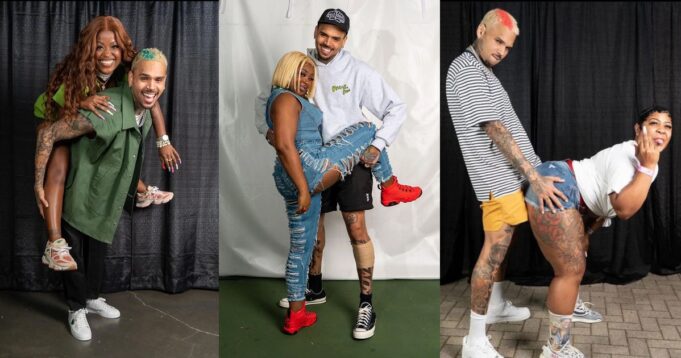 American RnB singer, Chris Brown has finally reacted after coming under fire on social media for charging fans up to $1000 for a meet and greet.

In the past couple of days, risqué photos of the singer posing with different women at the VIP meet and greet went viral on Twitter, and as expected, netizens had a lot to say about them.

In some of the pictures, the 33-year-old singer made it look like he was in an amorous relationship with the women and it looked real.

Chris Brown has now taken to his Instastory to defend his decision to host a meet and greet with his die-hard fans at a fee.

According to him, he has not hosted a meet and greet in over seven years and he wanted to make this one special for his fans and supporters.

He added that the experience the ladies had at the event would last with them forever regardless of the amount they paid for it.

Read his statement below,

“PSA!!! When artists (everyone) do concerts, they all have something called a VIP package. I haven’t done meet and greets in over 7 years…”

“I have the coolest fans on the planet… I appreciate the f*ck outta them. These are memories that will last with them forever.”

These lame ass artist that won’t even make eye contact with the people who made it possible to even have a career.

“I only exist because these fans saw something in me I never thought was possible… So Ima go all out for my fans!!!” 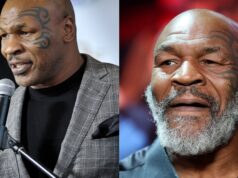 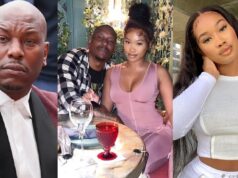 “You’ve made me know that hell is just earth without you” – Tyrese Gibson’s girlfriend, Zelie publicly apologizes to him after break-up 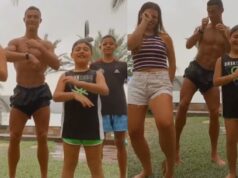 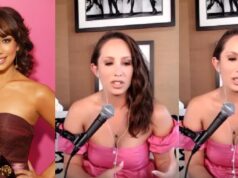 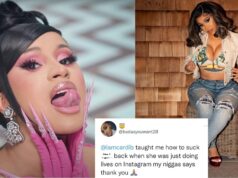 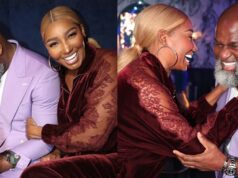