Home News More photos of the protest that stopped the Nigerian Boy from getting...

We recently brought you reports about a Nigerian boy who was about to be deported from Ireland back to Nigeria, but was allowed to remain in the country after his classmates mounted a campaign against his deportation.

14-year-old Nonso Muojeke of Tullamore College in Ireland who alongside his brother Viktor Muojeke and his mother Chidiebere Muojeke who were to be deported, were granted leave to remain in Ireland.

Thanks to his fellow students and teachers who staged up an unthinkable campaign before the deportation was revoked. This was achieved by a 21,000 signature-strong online campaign which was set up by his classmates at Tullamore College.

They also printed posters of Nonso and shared on social media including taking to the streets in Ireland to campagn against the deportation.

Below are more photos: 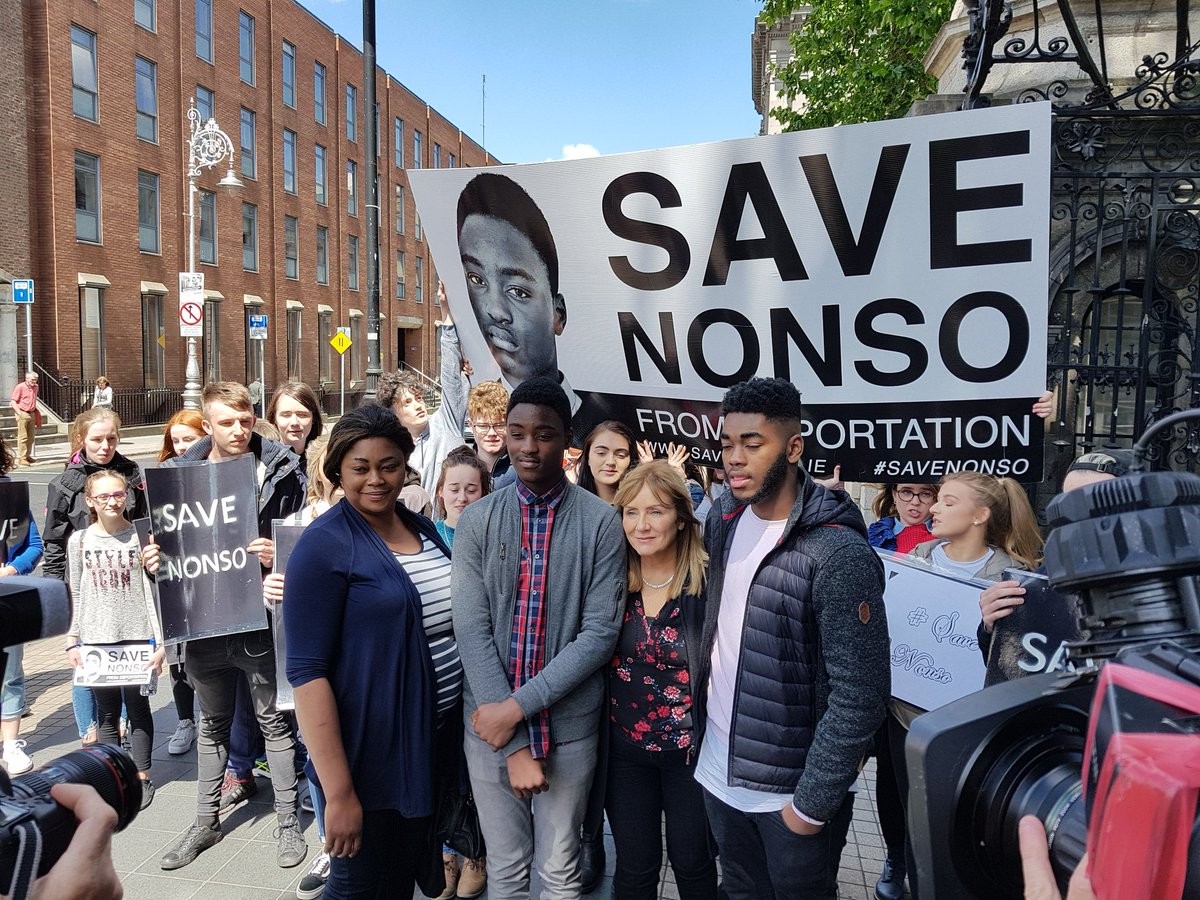 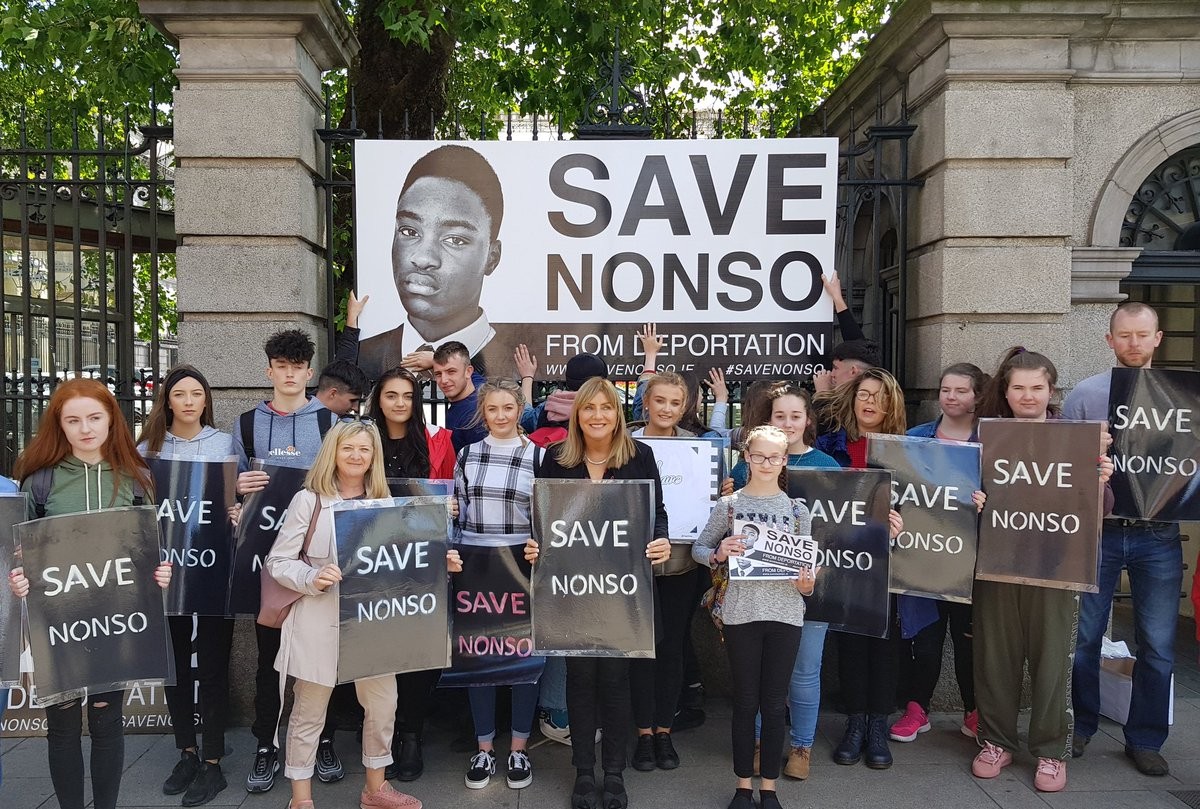 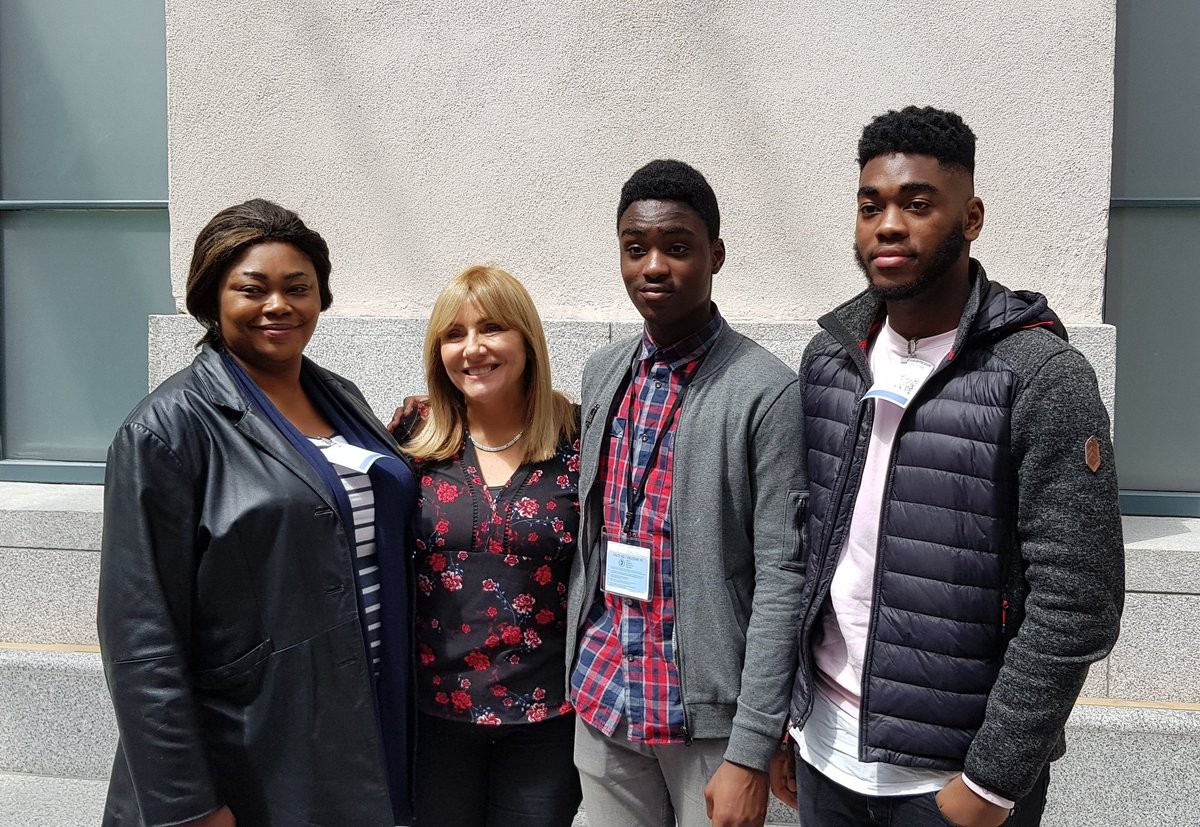 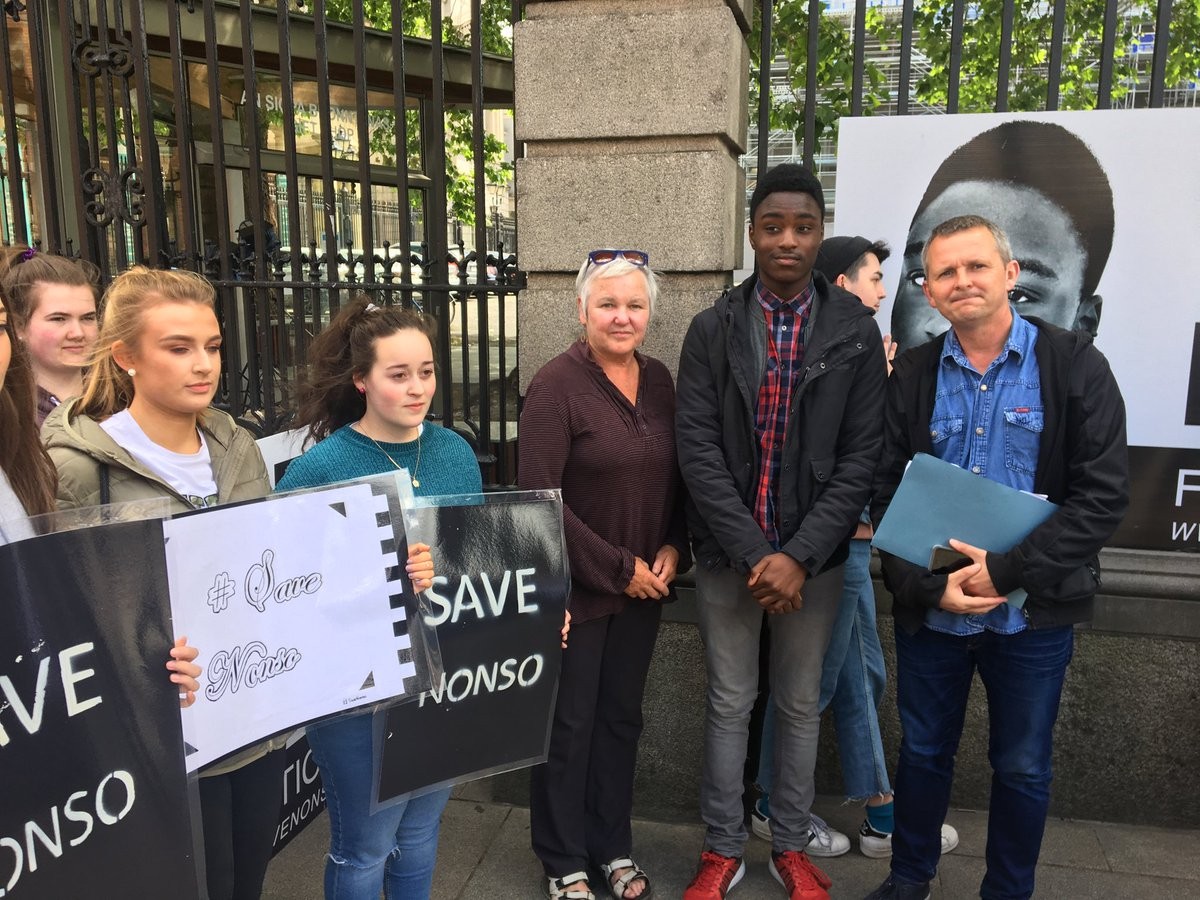 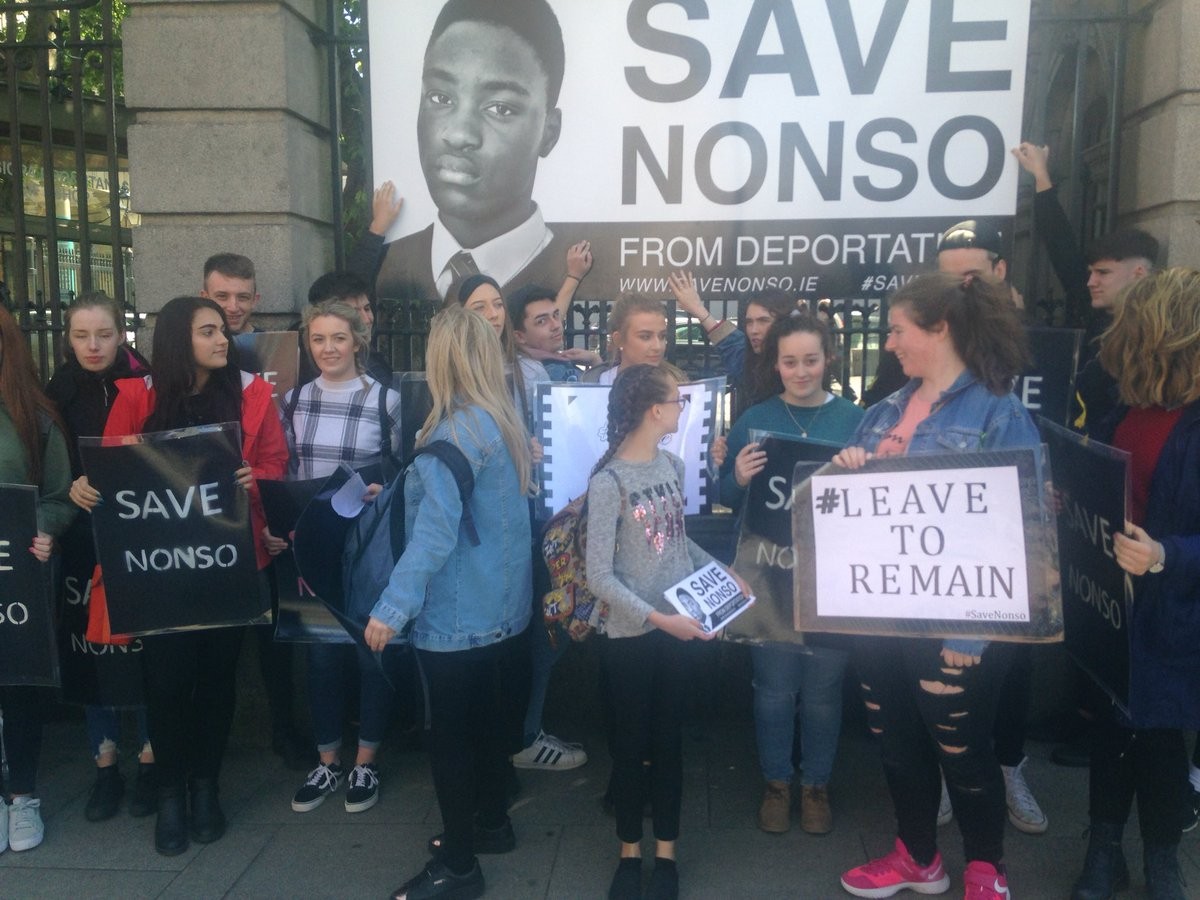