A Nigerian mother, and daughter of former Imo State Governor, Adamma Ohakim has called on school owners and teachers to correct very old academic curriculums which portray women only as mere homemakers, who cook, clean and take care of the family.

Adanma who called out her son’s teacher on Instagram for teaching children that the role of fathers is to provide for the family while mothers only cook and clean, stated that she corrected the teacher by telling her that mothers also work.

The entrepreneur emphasized on the need for school curriculums to adjust these roles to portray mothers as doing more than washing and cleaning, to avoid causing problems for families.

“I sat in on my son’s online class a few days ago and apparently this is what he is supposed to grow up learning,

“I had a conversation with his teacher the next day. I was seriously wondering how her role as teacher in a school doesnt count as work and if she wasn’t supporting her family with her salary. Most of her response ended with “it’s true o” 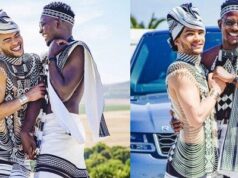 Gay couple excited as they tie the knot (Photos) 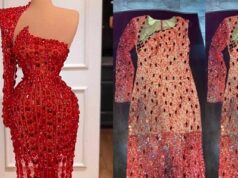 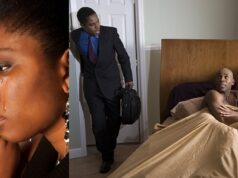 Man proposes to his girlfriend in church after Sunday mass (Photos) 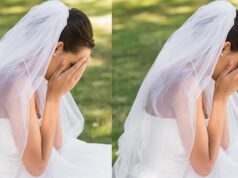 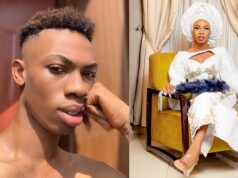 “I’m A Man, Cross-dressing Is Just For Business” – James Brown Makes U-turn On His Sexuality

“I don’t mind giving that to Wizkid” – Lady says as she shows off...