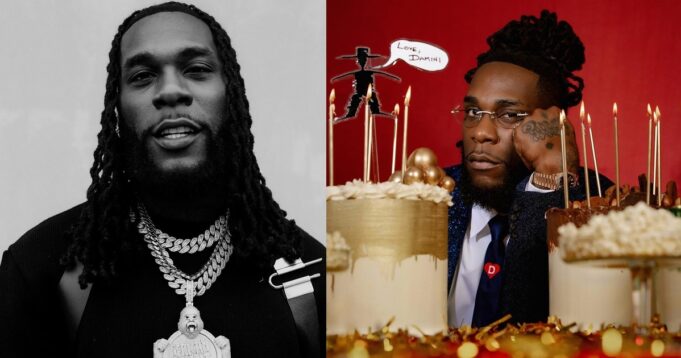 After successful tour performances across Europe and the US, Grammy-winning singer and self acclaimed African giant, Burna Boy puts out an impressive body of work , ‘Love, Damini‘.

‘Love, Damini‘ is a 19-track album which already has two hits songs; “Kilometre” and “Last Last” and both have been gaining massive airplays and online streams.

For his sixth studio album, Burna features a wide array of A-list artistes some which includes; Dancehall icon, Popcaan who appeared on the eleventh track, “T.A.S.”, Blxst and Kehlani are featured on the twelfth track, “Solid“, while Ed Sheeran on the album’s thirteenth track, “For My Hand”. J. Balvin hops on “Rollercoaster”, there’s also “Cloak & Dagger” which features British rapper, J. Hus, “How Bad Could It Be” feat. Khalid, and a stupendous list of other incredible artistes. The iconic and legendary south African powerhouse, Ladysmith Black Mambazo powerfully introduces and closed the album. Other tracks on the album includes; ‘Whiskey‘, ‘Different size‘, ‘Dirty Secrets‘, ‘Wild dreams‘, ‘Common Person‘ and ‘Vanilla‘.

Burna Boy’s last album, Twice As Tall, was a massive success, taking home the Grammy for Best Global Music Album. Now with a tracklist this stacked, posits say it seems like “Love, Damini” might follow in its footsteps.

Listen to ‘Love Damini’ below; 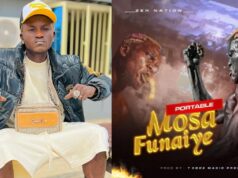 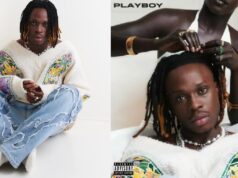 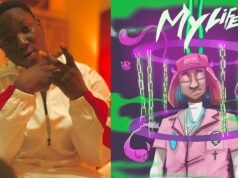 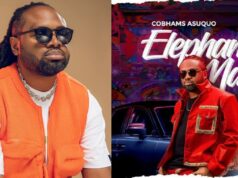 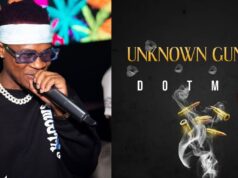 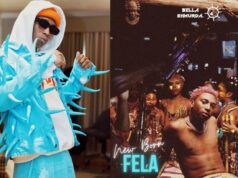