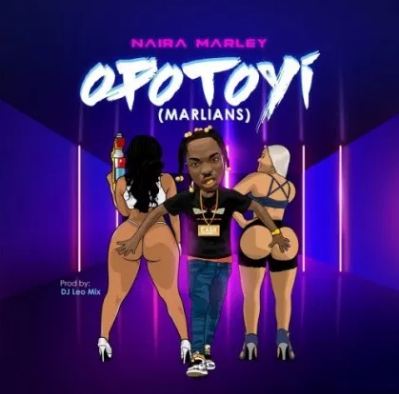 Opotoyi comes in a sequel to his previous song called ‘Why’ and ‘Am I Yahoo Boy’ that features Zlatan. Video for Opotoyi has been shot and is expected to be released later today.

The track was dedicated to his fans who supported him even when he was under police custody. 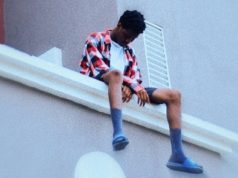 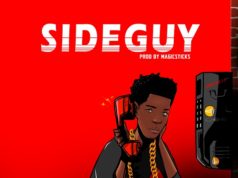 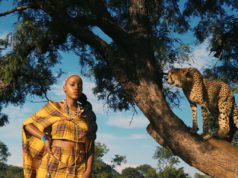 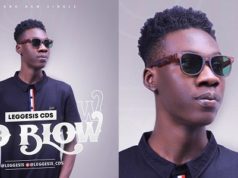 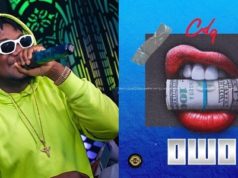 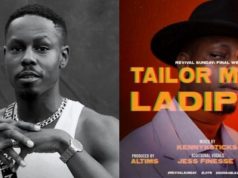