Home People ‘My friend said I can’t be her bridesmaid cos I’m too dark”...

A Nigerian lady has taken to Twitter to reveal how her friend said she can’t be her bridesmaid because her complexion is “too dark”. 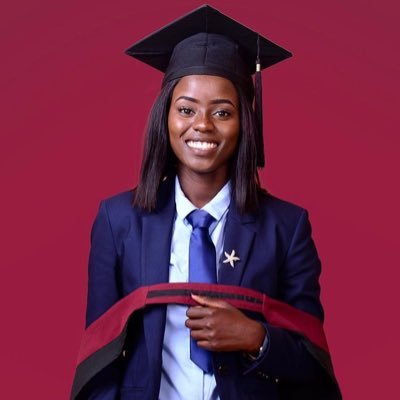 According to the tweet she made, her so called friend said the bridesmaids would be adorning yellow dresses and as such she won’t be part of them.

The said identified with the username @Phatima_Kills said she lost her confidence as a result of what her friend told her.

While some warned her to wary of her so called friend, others took their time to reply with pictures of beautiful black ladies in your dresses as a way of helping her get back her confidence.

See their reactions below; 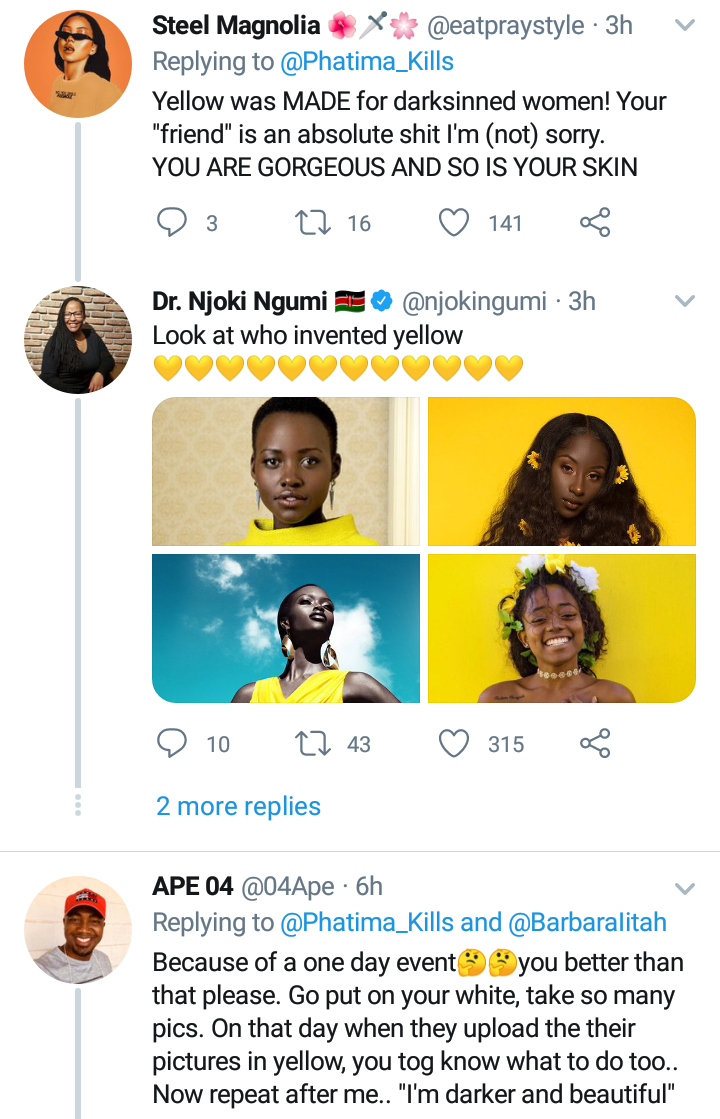 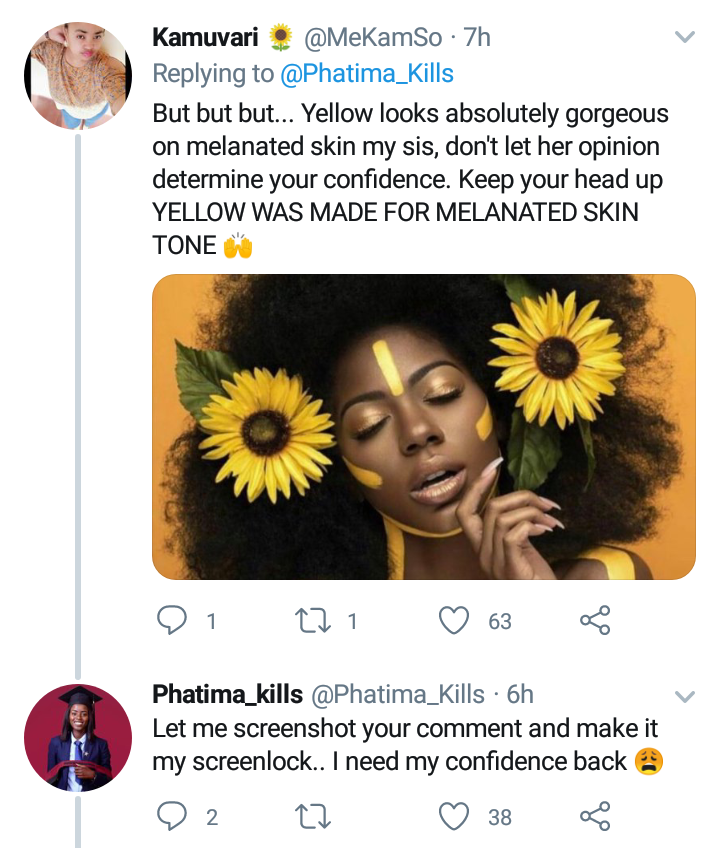 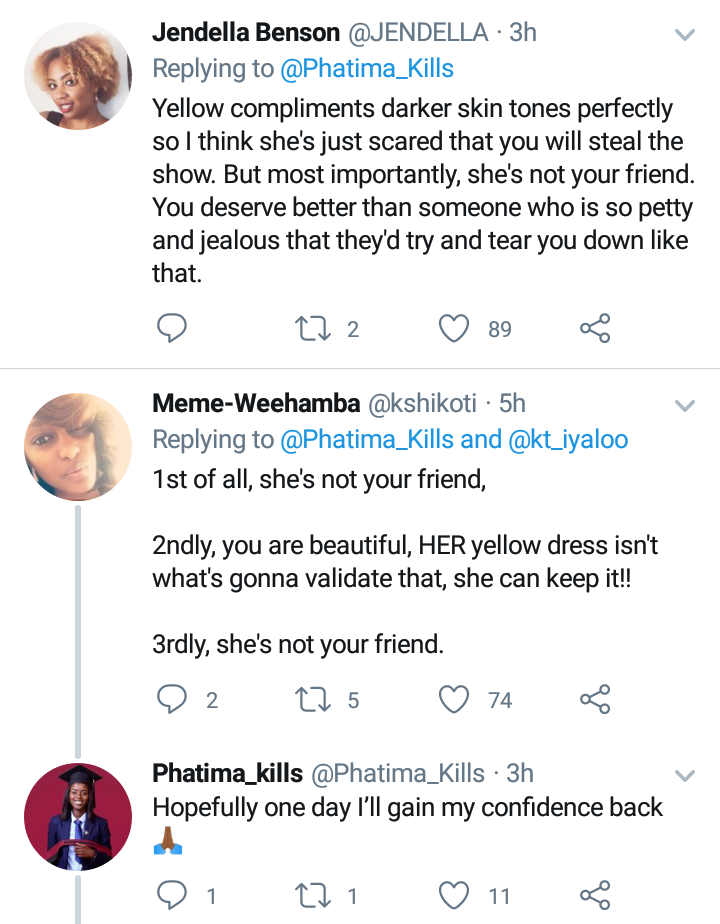 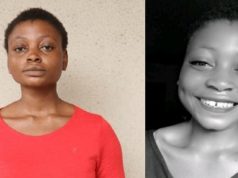 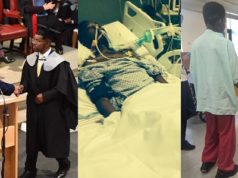 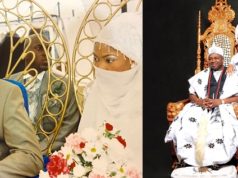 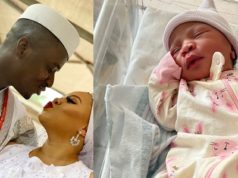 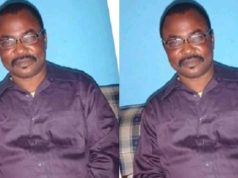 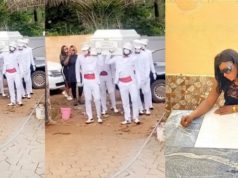 Actress Destiny Etiko’s Father’s has been laid to rest. (Video)