Following president Buhari’s nomination by the APC, his special assistant on new media, Bashir Ahmad shared the below picture of the president dressed in traditional Igbo attire. 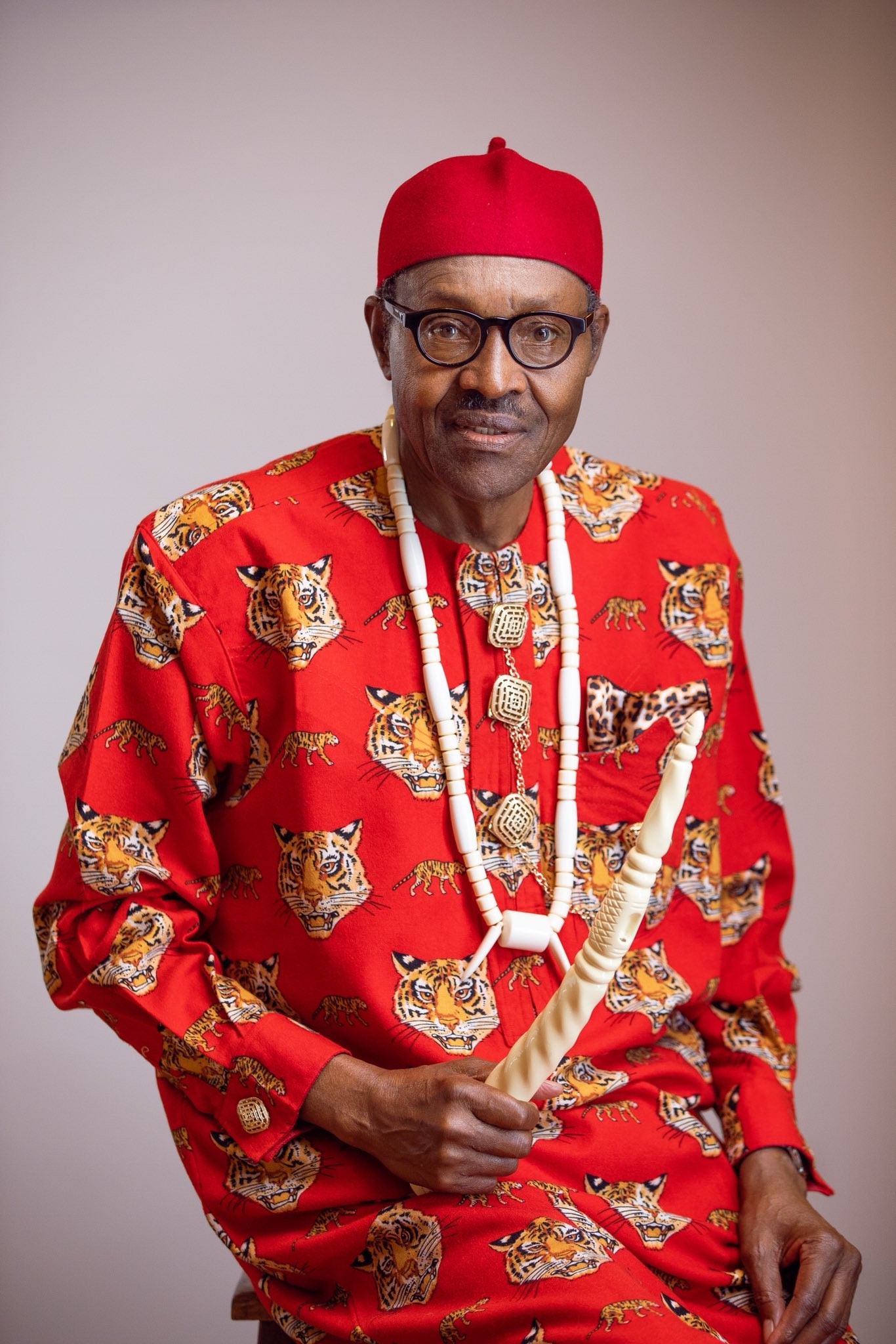 Immediately, Reno Omokri, a former aide to ex-President Goodluck Jonathan reacted to the photos, and he’s blasted the President for trying to “fool” Igbo and Yoruba again.

According to Reno, Buhari has started putting on Igbo and Yoruba attire again as the 2019 general elections approached.

Reno noted that the President used the antics in 2015 after which he declared 5 percent philosophy for the Southeast.

The former presidential aide tweeted, “Throughout the last 3 years, President @MBuhari preached a 97% versus 5% philosophy.

“Now that elections are around the corner, he has started wearing Igbo and Yoruba clothes again.