Nigeria Senate President, Ahmad Lawan has finally reacted to the indefinite suspension of Twitter operations in the country.

At a media briefing in Abuja earlier today, June 11 where the second anniversary of the 9th assembly was being marked, Lawan said Nigeria and Twitter need each other. He called for an amicable resolution of the feud with Twitter.

“Our belief is that Nigeria needs Twitter just as Twitter needs Nigeria. Our expectation is that we will be able to resolve this issue. But beyond that, I am optimistic and I believe that all of us would have learnt our lessons.” he said

The Federal government on June 4 suspended the operations of the microblogging site days after it deleted a tweet by President Buhari referencing the Civil war. 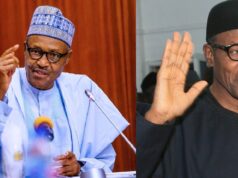 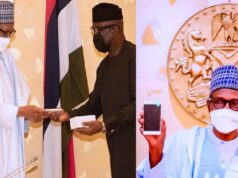