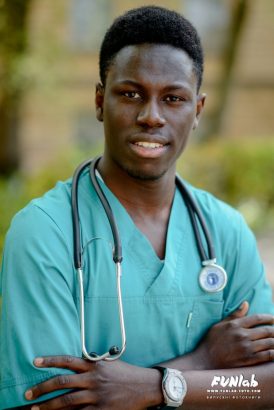 A Nigerian medical doctor, with name, Bamisaye Victor is currently trending on Social media after he shared his story of triumph in spite of his tragic past.

Victor lost his father in 2007 and even more tragically, lost his mother in 2014 – rather give up, orphan Bamisaye pressed on and pursued his dreams.

Today, 2017, he is a medical doctor. He shared photos in his uniform and wrote on Twitter:

2007: Lost my Father
2014: Lost my Mother
2017: Confirmed that I didn’t lose my dreams.
Now a Doctor
#ButNotOrphaned
#YourDreamsAreValid 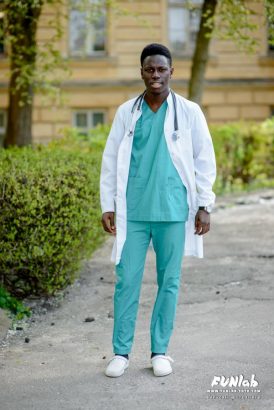 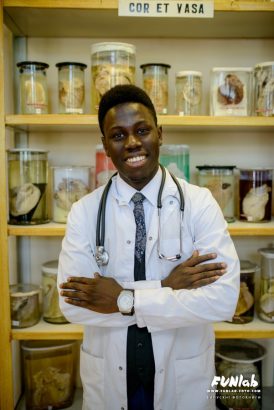 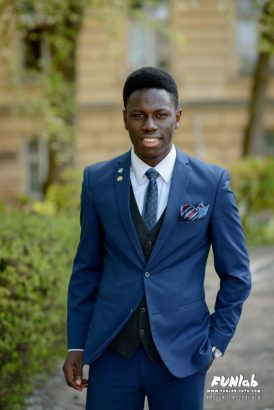