A Nigerian lady has beckoned for help from Nigerians as she revealed that her sister was kidnapped from some armed men. 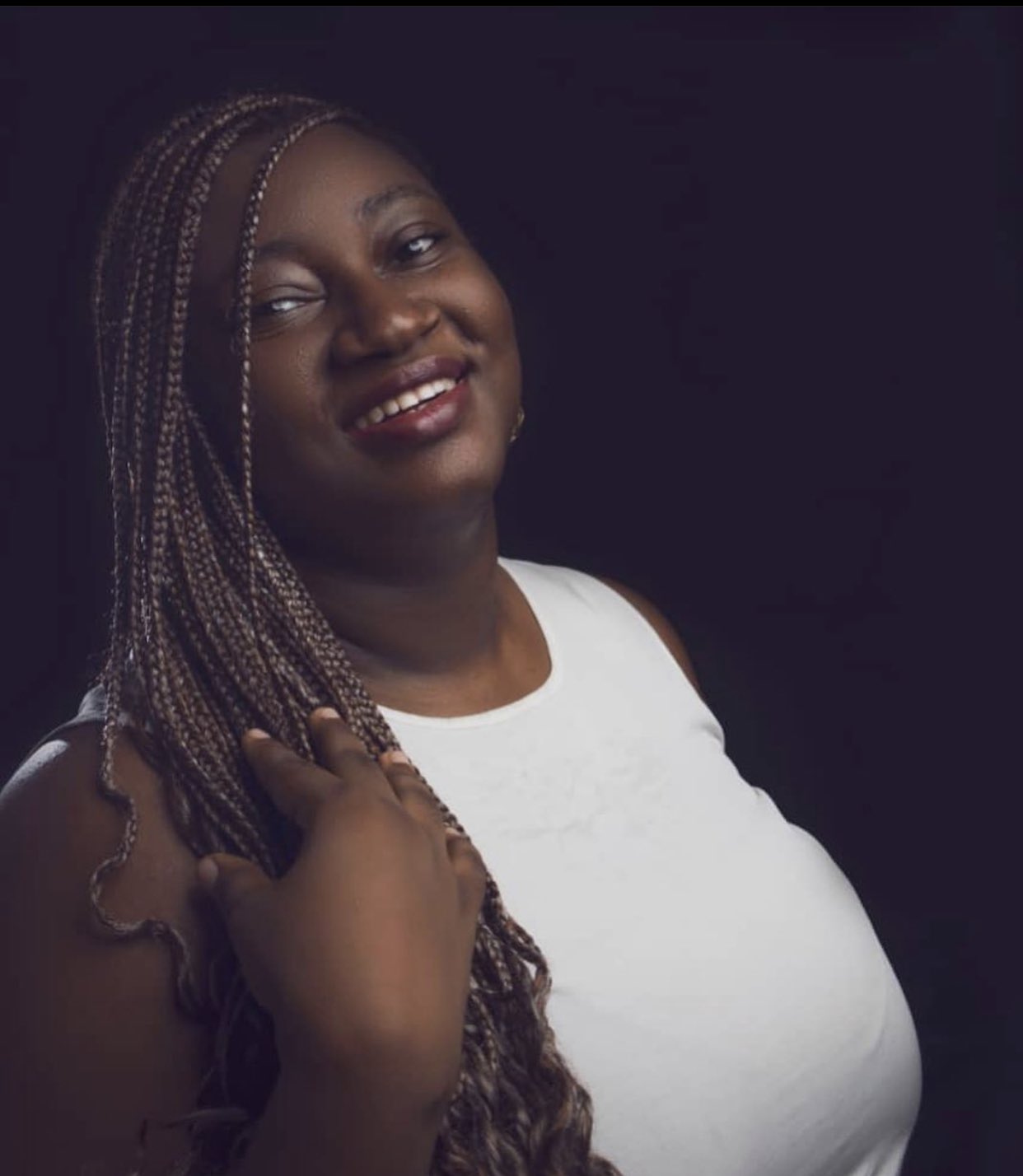 According to a post by Twitter user and lawyer, @Ifeoma_Solanke, the lady who was kidnapped, identified as Bisola was trailed to her house in a car by armed men —one in army uniform and two others in Police Uniform— in Port Harcourt.

Bisola was dragged into a White Venza and the car zoomed off thereafter.

@Ifeoma_Solanke wrote on her page,

She was trailed to her house in a car by armed men, one in an Army Uniform, two in Police Uniform (no badges, unidentified) in Port Harcourt, she was dragged into a White Venza and they took off.

Bisola is a lawyer in active practice and has expressed frustration about her dealings with the Police… She is not an armed robber, she is not a criminal.

In a video that’s now making rounds online, a lady —who is Bisola’s sister— is seen begging for help as she says her sister was just kidnapped. Watch below, 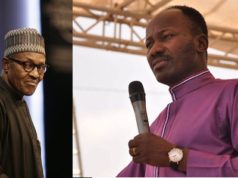 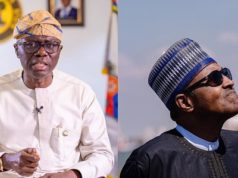 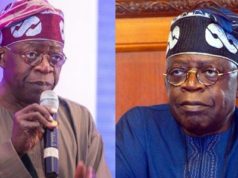 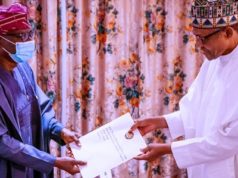 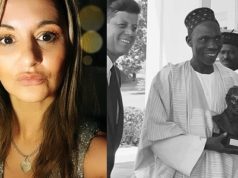 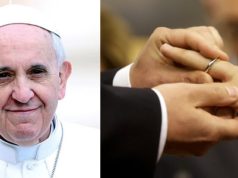