The Nigerian law school in Enugu has been thrown into mourning after the institution lost one of its student identified as Chiemerie Dim. 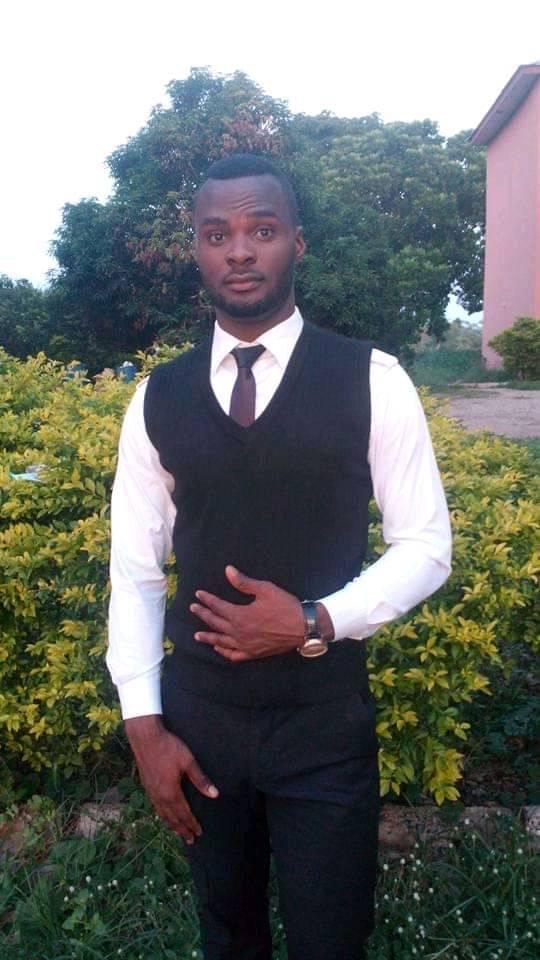 According to his reports, Chiemerie suffered a heart attack and died while he was jogging on Tuesday, June 23.

Chiemerie graduated from the Department of Law, Nnamdi Azikiwe University in 2019, and proceeded to the Nigerian Law School in Enugu where he was still a student before his sad demise.

His friends have taken to social media to mourn as they described him as a very intelligent young man who had so many dreams and goals he had set for his life.

A friend of the deceased, Ogoegbulem Stephen, wrote

”A Black Tuesday for the Black and White Republic

In the early hours of today, we woke up to the sudden death of Mr. Chiemerie Dim of the 2019 graduating class of the Faculty of Law, Nnamdi Azikiwe University Awka and a bona fide member of the Law Students Association.

Since the news of his death, i have read hundreds of tributes from LAWSANs and staff (academic and non-academic) at various levels. Emy was a legend. He lived a good life. He made sure he left an impact in the lives of all who he came across. Thus, today, everyone has a story to tell.

We will never understand how a young man, full of life and ambition would leave us so soon in this critical time. He had greatness in him. He would have contributed to the tax law system in Nigeria. Indeed, the list is inexhaustible.

Today I encourage us all to take heart and stand together in these trying times. Let us accept this news as God’s will. Let us console ourselves believing that Emy is now resting in the bossom of the Almighty.

Add a Catholic prayer for the saints here

Here are a few things about Chiemerie Dim:

1. Emerie graduated with a law degree from the Nnamdi Azikiwe University Awka in 2019.

2. He was enrolled at the Nigeria Law School, Enugu Campus until his death.

3. Emerie was renowned as a law teacher, a leader and a mentor.

4. He had a forte in Tax Law (one of the most complex fields of law) and had made numerous contributions in articles and legal pages on Contemporary issues in Tax Law.

5. He was an award-winning student with fellowships in international organizations and institutes.

6. He was a founding member and president of the Tax Club UNIZIk (one of the most active student clubs in the University).

7. He was part of the winning team that represented UNIZIK at a National Tax Debate Symposium in Lagos.

8. Emerie had a leading internship role with finance corporations in Nigeria including Andersen Tax.

9. He was a fitness builder, a motivator, an advocate and a friend to many.

10. The cause of his death is confirmed to be cardiac arrest.” 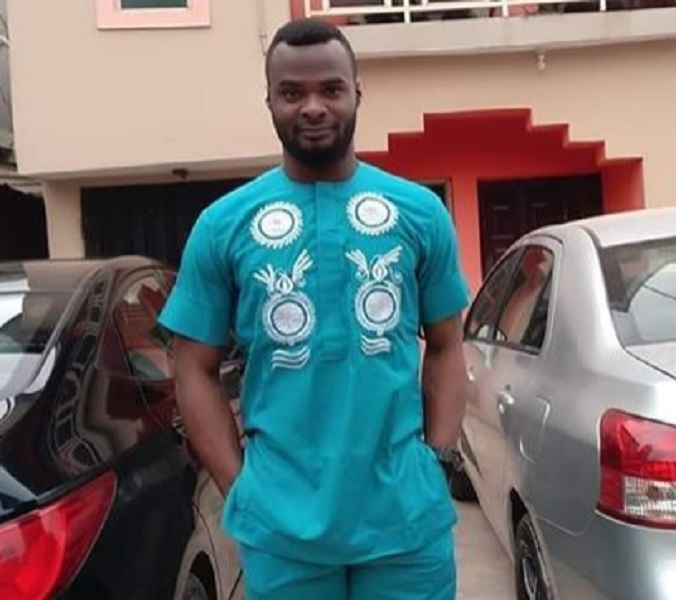 Chiemerie has since been buried.