A Nigerian man, Peter Obi Kule, pictured below, has been declared missing in Lagos, after he reportedly went to meet with a client. 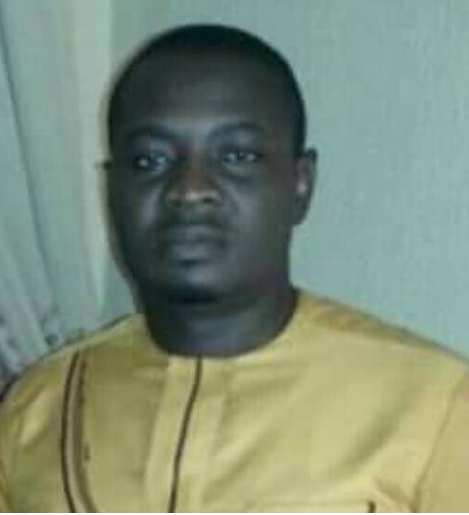 His cousin who announced the news on Twitter, said Peter left his home in Okokomaiko to go meet with a client in the Apapa area of the state. He however, never made it to his client’s office and his phones have been switched off since then.

Peter reportedly went missing one week after returning from his grandmother’s funeral.

See his tweets below; 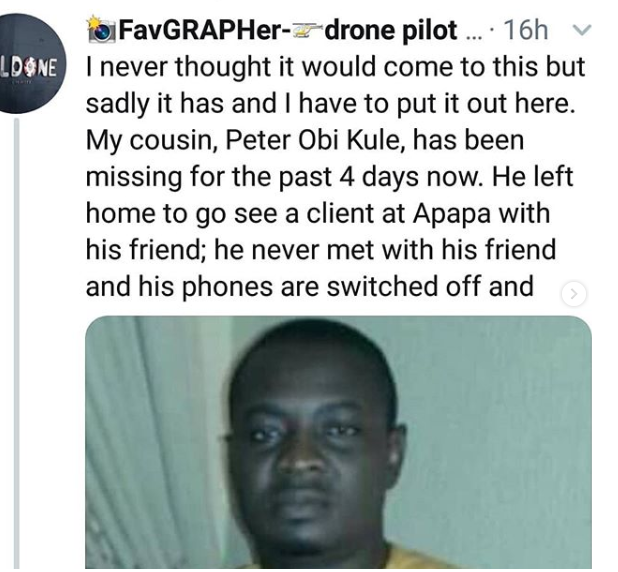 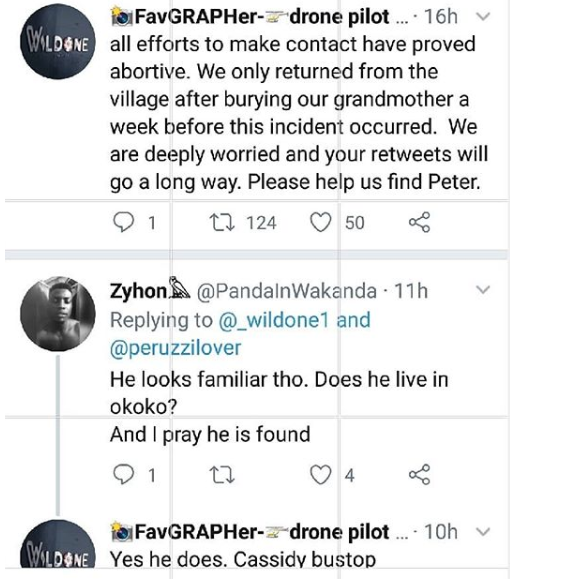