Nina had a quick chat with Cool FM, and they played a game. To choose who she’d Smash, Marry and K-ill between Tobi, Miracle and Rico.

Nina says she was gon kill Tobi, but doesn’t know who she’d smash or marry… But will particularly kill Tobi. She also says she doesn’t like Tobi because he’s a gossip.

I don’t like Tobi, He is a gossip. – Nina #yabaleftonline 🎥 CoolFm

Meanwhile, during Nina’s media tour, she made a stop at Beat FM, and had a chat with Toolz where she officially dumped Collins for Miracle.

In an interview with Toolz of Beat FM on Friday, she revealed that she has not spoken with Collins since she came back to Nigeria.

Nina also said she was attracted to eventual winner, Miracle, because things happened naturally between them.

“When I got into the house, Miracle and I bonded very well. Everything happened naturally,” she said. 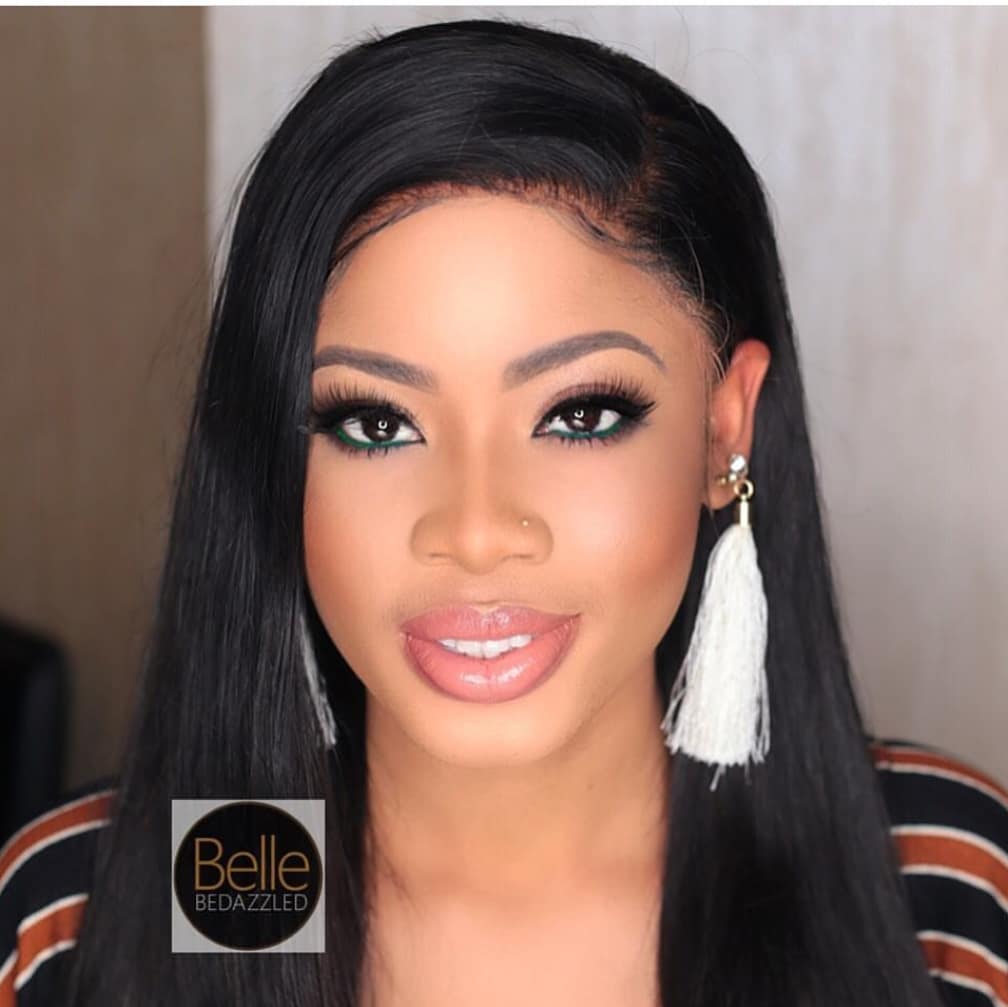 When Nina revealed that she had dated Collins for a year, Toolz asked if she had reached out to him.

“I don’t think I want to do that. I don’t want any negative vibes around me right me,” she replied.